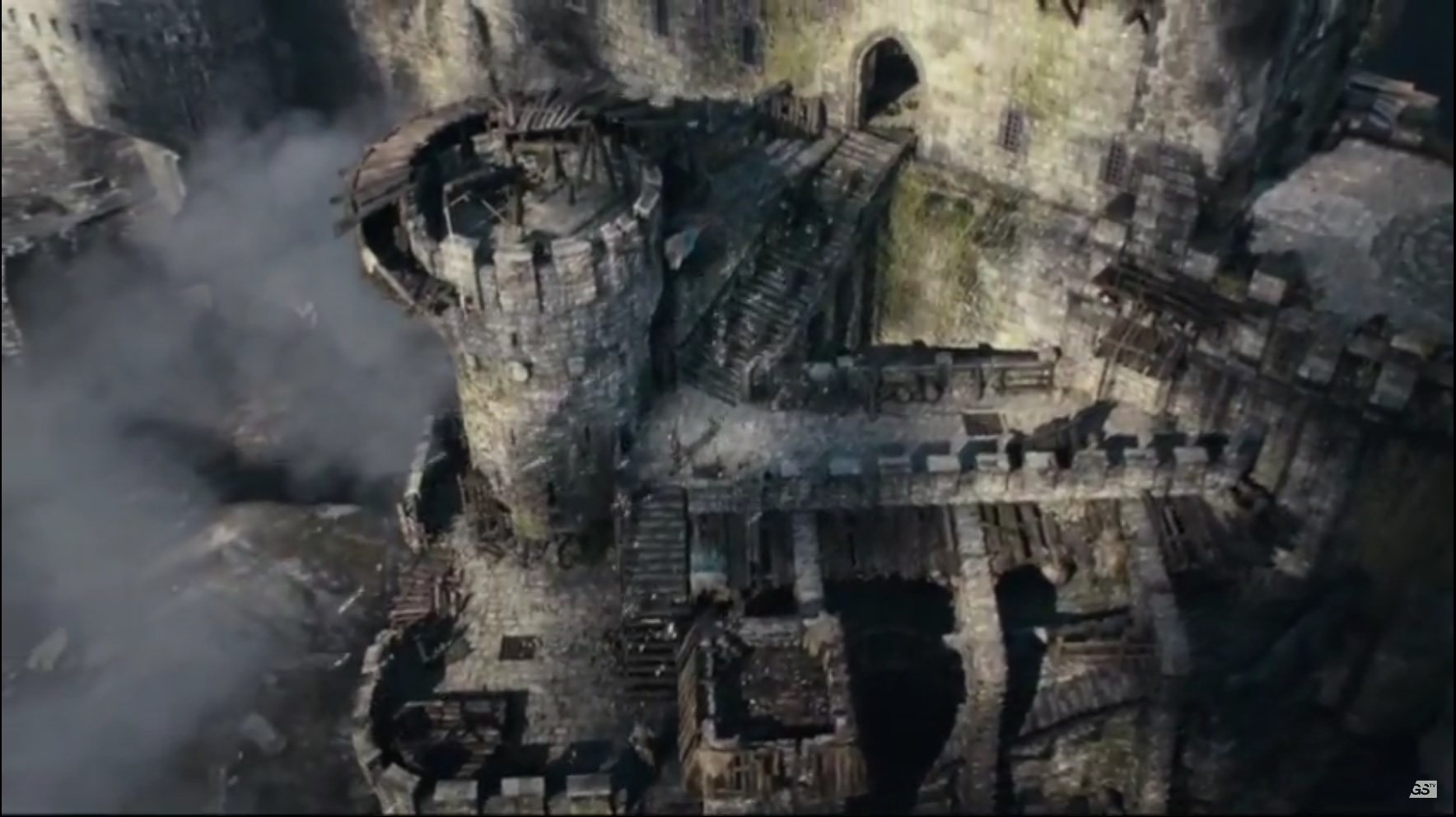 Among the other titles announced and discussed at E3,  has been unveiled. For Honor looks to be set in the times of Vikings and Knights, along with various other historic warriors, with an emphasis on brutal combat. For Honor looks like it will be a 4 v 4 online fighting game with the addition of NPCs to tackle in between the players, not unlike many MOBAs.