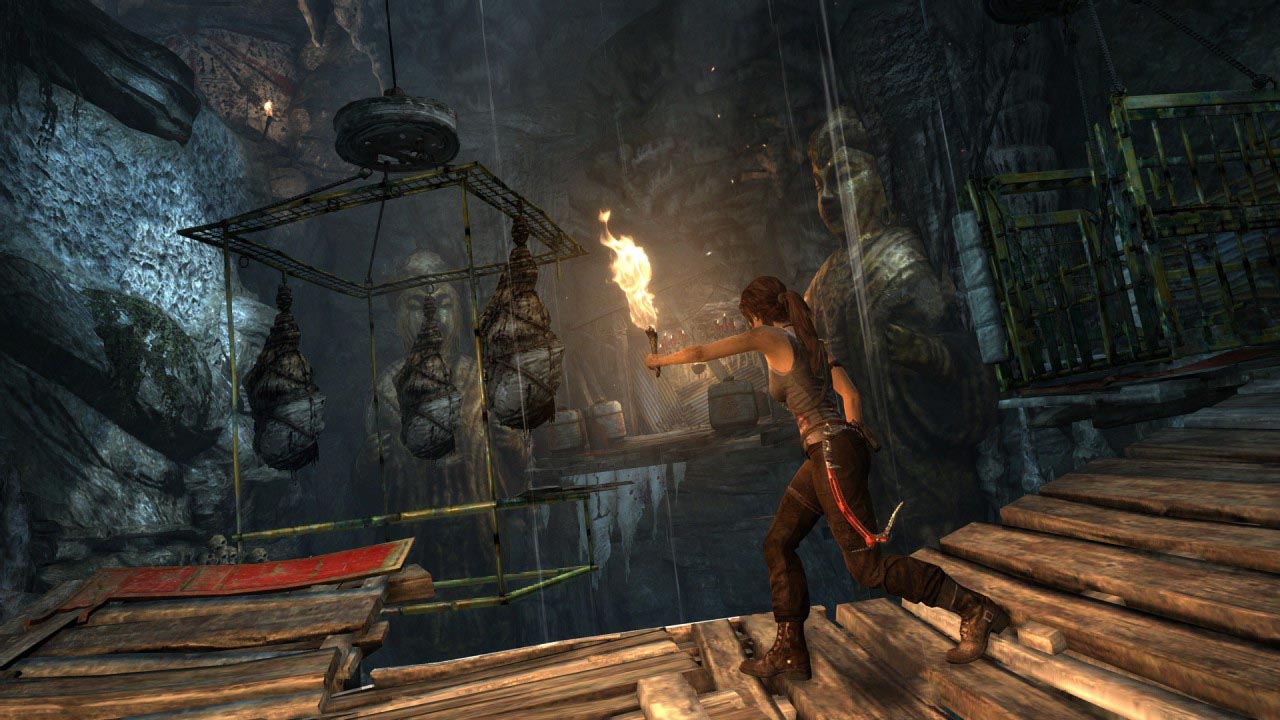 Tomb Raider’s next addition was announced at last years E3. This year during the Microsoft conference, we see a demo played live on show.

The game features some nice looking graphics with some great looking snow physics as well as weather effects. Seamless transition between cut scenes and gameplay as well as the characters constantly interacting with one another as the world around them collapses. Lara Croft this time around looks like she is heading towards her first major tomb. Possible co-op could come into play with interaction between the two characters, but this is unconfirmed from the demo and unlikely.

As much as the game looks impressive, there isn’t much in the line of the tomb itself so far. This could be a big tease from the developers as the tomb could be revealed in later time.

What do you think of the new Tomb Raider gameplay? Looking forward to playing it first on Xbox One November 10th this year? Let us know in the comments.