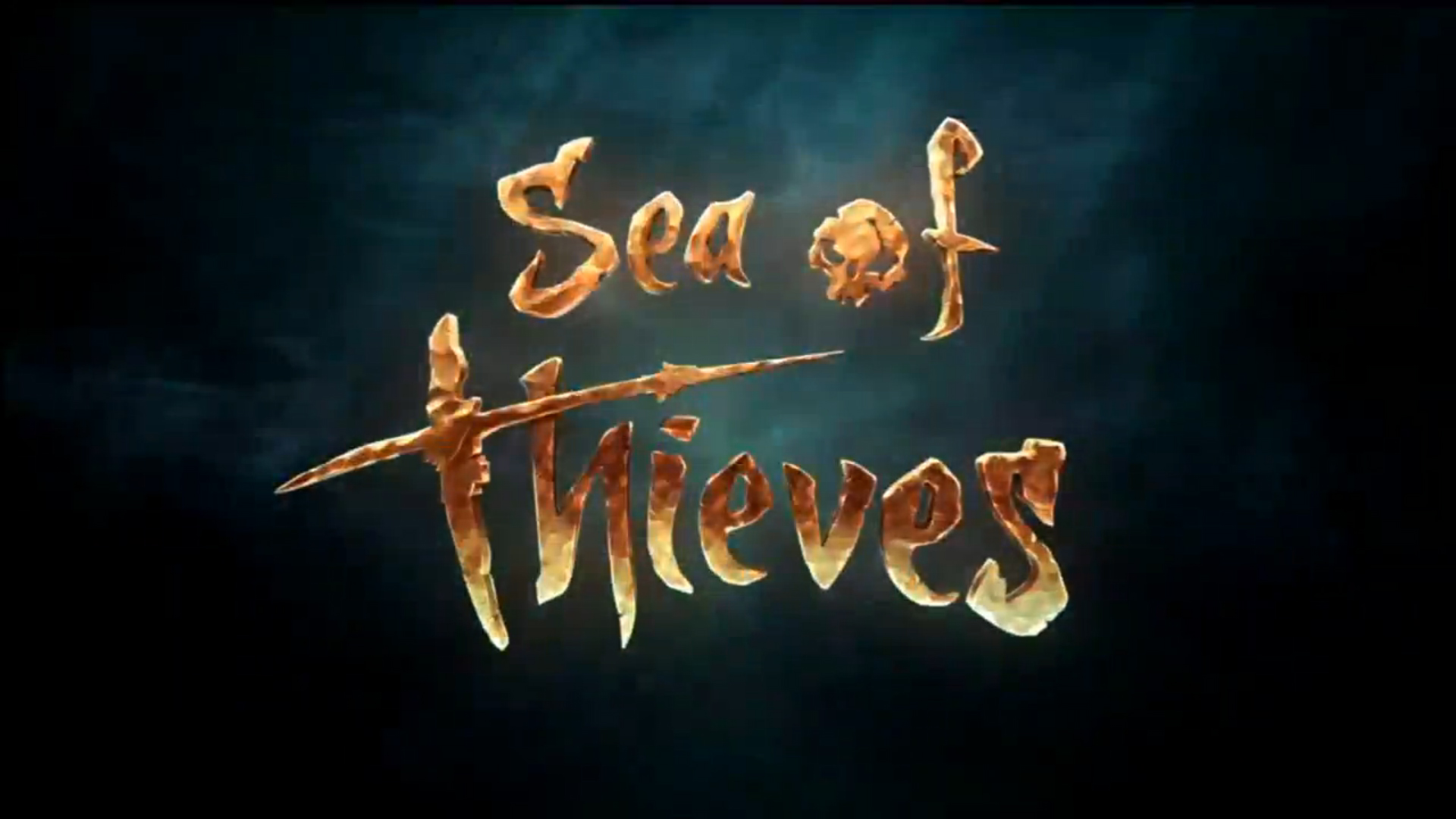 In a long awaited announcement that many have been waiting for, Rare have finally announced what they have been working on, called Sea of Thieves at the Microsoft E3 press Conference. From the trailer we saw on stage, it looks like a return of the original Project Dream, a pirate adventure where you sail the seven seas with friends, to search from treasure and attack other pirate bands.

The art design seemed to have cartoon-y flavour though, using a first person perspective to capture this tropical adventure.

Expect more news on Sea of Thieves as the conference goes on and check out the trailer below.