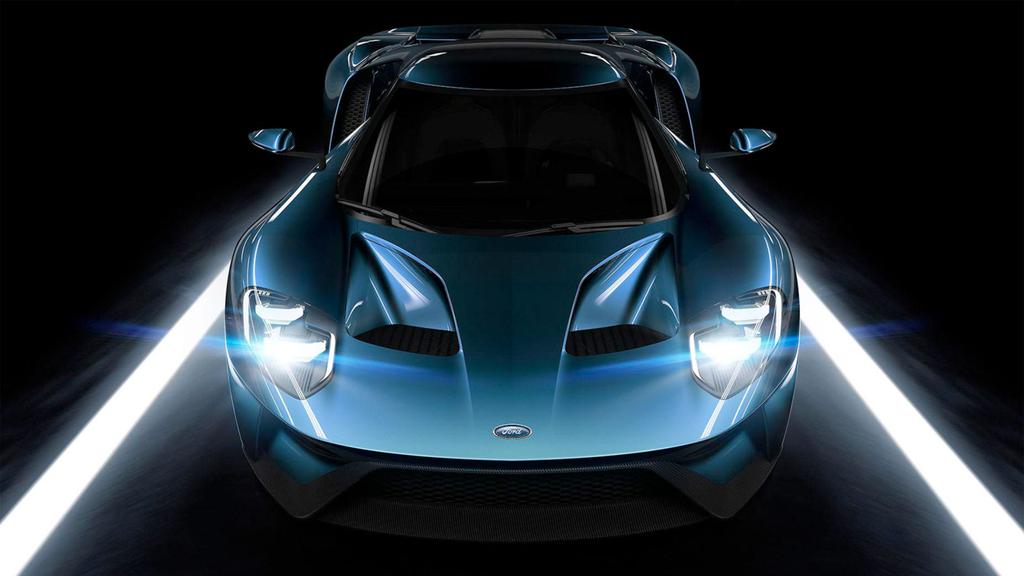 Henry Ford III of Ford Motor Company presented alongside Turn 10 Studios Creative Director Dan Greenawalt at the Microsoft E3 2015 conference to unveil the new Ford GT ahead of Forza 6. This XBOX One exclusive title was shown off with a trailer.

The conference goers were joined by the brand new Ford GT, lowered on a platform from the ceiling. This car is released to celebrate the 50th anniversary of the Ford GT, and it was announced that it will race at next years Le Mans.

Forza 6 is available to pre-order now, with the official release date of September 15.