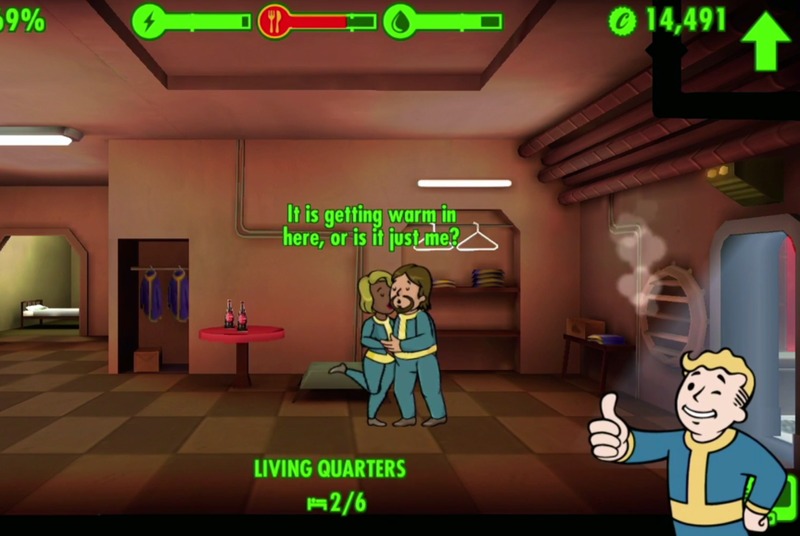 Announced alongside Fallout 4 at Bethesda’s E3 conference is Fallout Shelter, a new mobile game where you take the role of a Vault Overseer and command your Vault across the Wasteland. You must manage resources, scouting adventurers and what rooms you have in your Vault. You can get rewarded with lunchboxes full of loot and you can even have raider and radroach outbreaks at random. The game will have no paywall, have instant building and none of those horrible mobile bugbears that plague most mobile games. However, you can buy more loot lunchboxes if you wish to get extra RadAway, bottlecaps and so on.

Fallout Shelter will release on iOS tonight for free. Expect a playthrough later in the week.