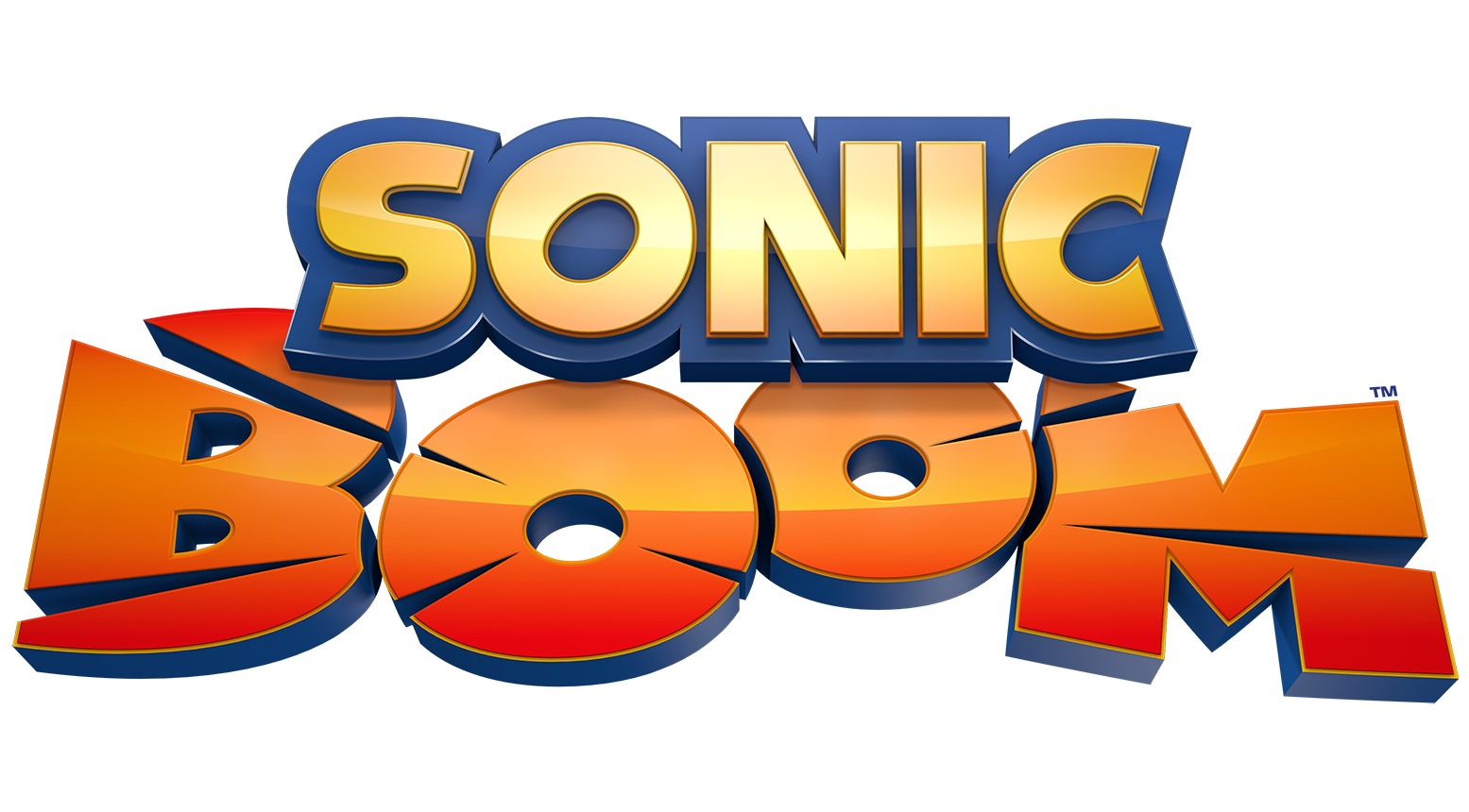 SEGA’s flagship franchise has had it’s ups and downs over the years, but they seem to be back on the mark with the latest title in the Sonic Boom franchise that was revealed earlier today. Sonic Boom: Fire & Ice will be exclusively released on Nintendo 3DS in 2015, and involves the blue blur using the power of the elements in a strange new world. As well as racing through as Sonic, all the main heroes of the Sonic Boom cartoon are playable characters, including Amy Rose who was not available in the previous handheld release. Unlike Shattered Crystal puzzles and melee combat, Sanzaru Games seem to have gone back to the tried and tested speed based platforming used in the Sonic Rush series and Sonic Colours, which is only fitting for a character who rolls around the speed of sound. If you’re still in two minds, check out the trailer below for the first footage of Fire & Ice.

To find out more about the new addition to the Sonic Boom series, be sure to visit the official SEGA blog, and stay tuned to VGU for more information as it arrives. Are you excited to see  Sonic Boom take a slightly different direction? Let us know what you think in the comments below.