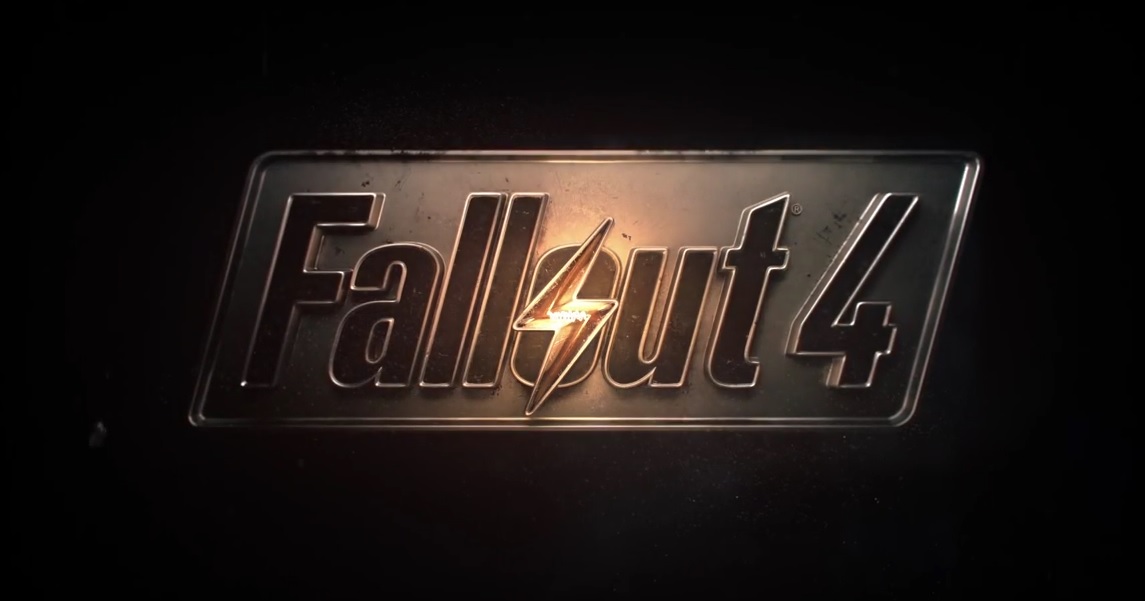 It’s finally here. After so many leaks, hoaxes and hints, Fallout 4 has been officially revealed in a trailer released by Bethesda today. From the short cinematic trailer, it seems that the game will flashback between a time before the war and to the Wasteland, providing a stark look at pre and post war America. Players will take control of a Vault Dweller from Vault 111 and will have a canine companion, very similar to Dogmeat from Fallout 3.

Also, it seems that Fallout 4 may be running on the same engine as Skyrim, based on the models seen in the short trailer. Of course, this won’t be confirmed until the Bethesda press conference on the 14th but from the footage we’ve seen, it could be true. The trailer does show some Fallout staples, including a short glimpse at a Deathclaw, Ghouls, a Enclave Vertibird and someone in Power Armour. Look forward to the world premiere gameplay look at Fallout 4 at the Bethesda conference and expect details on the Bostonian setting, whether we get to visit the Institute, more information on the engine and much more.

I’m just happy to here that war never changes. Fallout 4 will release for Xbox One, PS4 and PC. You can check out the official website for more and even pre-order it now. Hopefully, that means a release date sometime this year but I’m not holding out too much hope.