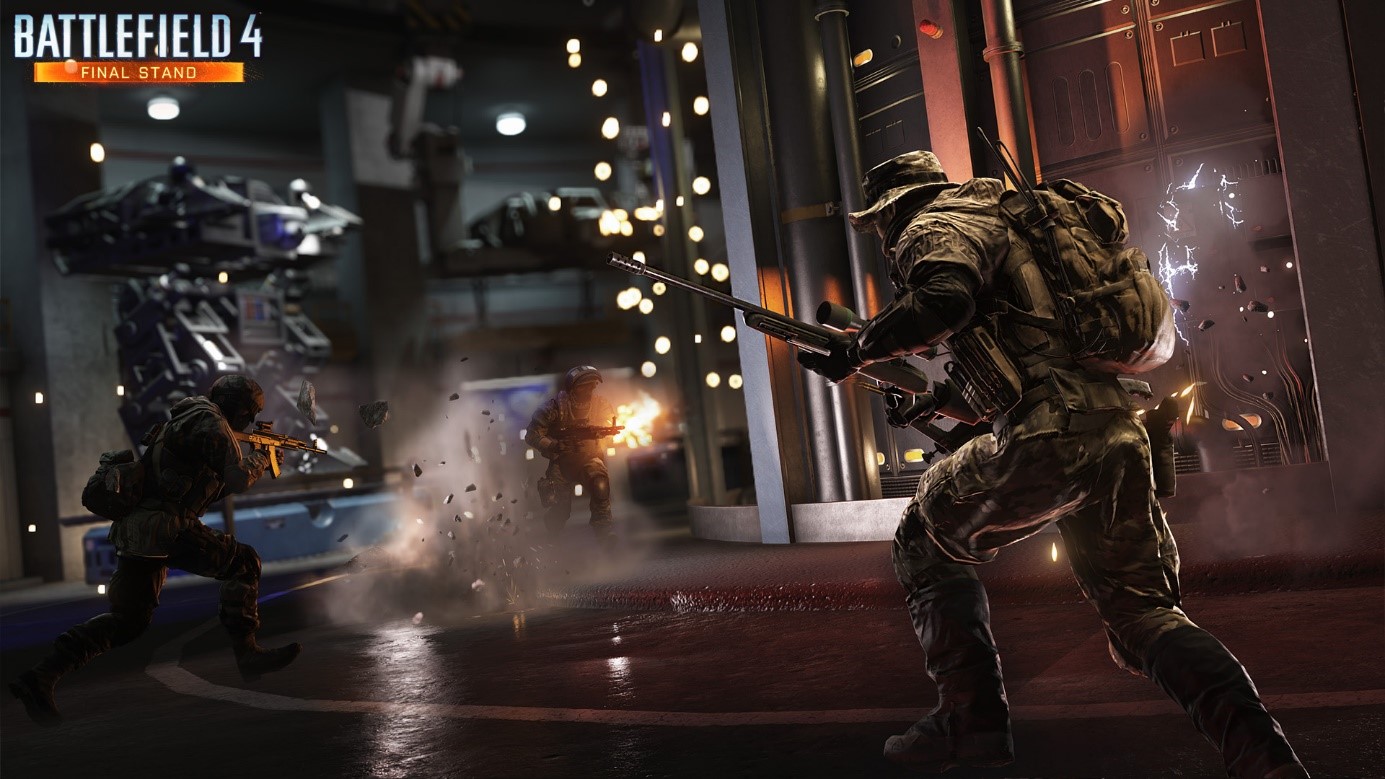 The latest update to DICE’s Battlefield 4 received an update yesterday that added a new game mode, (or old game mode if you are a fan of BF3) in which you must progress through the list of guns by racking up the kills. There is 5 preset lists of guns for the Gun Master mode to run off. The Spring update also brings with it 5 new weapons including the much talked about sniper pistol. Find out more information about the guns and game mode on Battlefields News page. The update weighs in at just under a gigabyte.

As usual, the update brings with it an array of fixes and patches for various bugs and settings that must be tweaked, but another big change is that DICE have decided to rebalance the gun play through the entire game. The diagram below represents the changes, but the full patch notes are in the official update post.