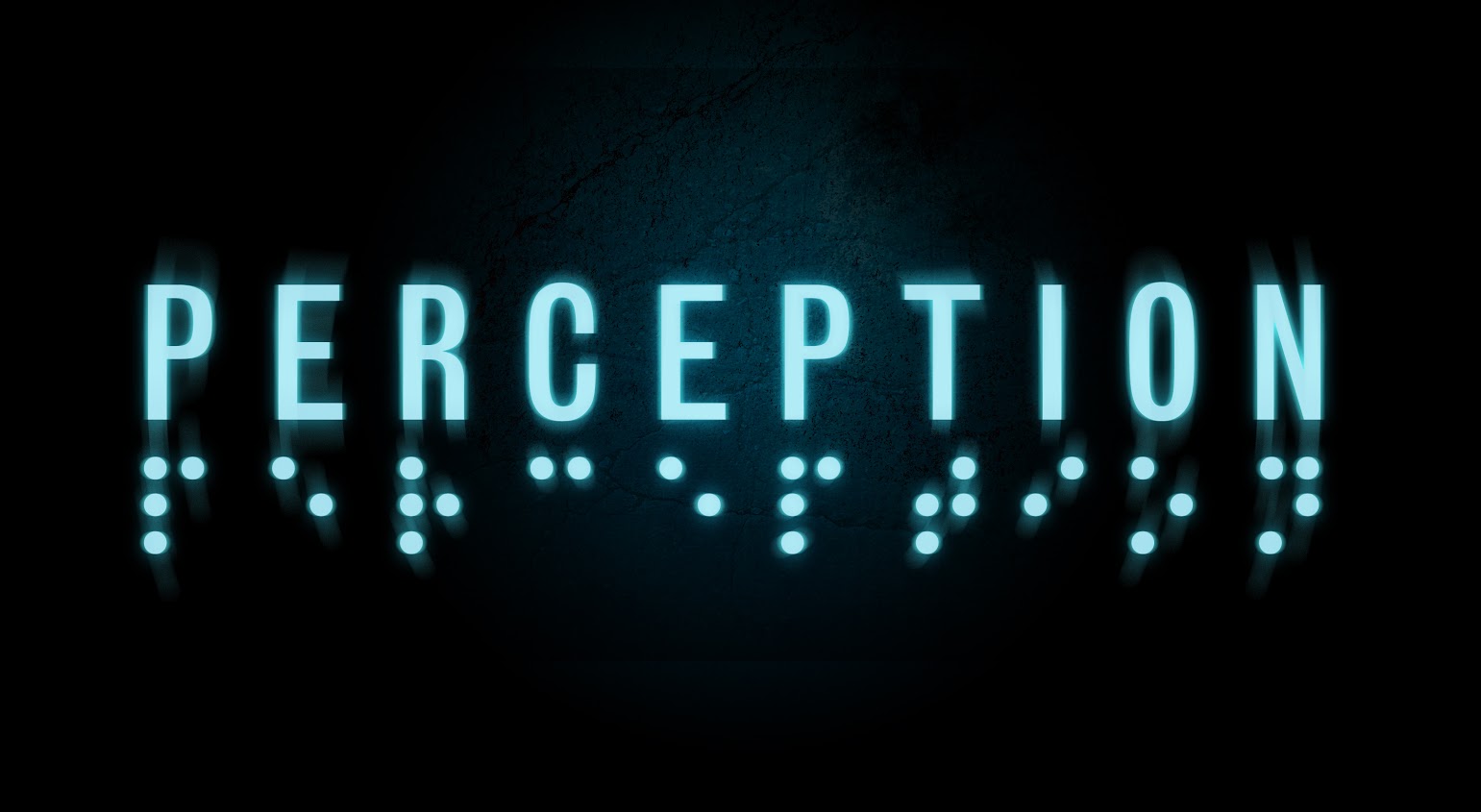 From some of the team from Irrational Games that brought you Bioshock, Bioshock Infinite and Dead Space bring you Perception a first person narrative based horror game that puts you in the shoes of a blind women. She must use her acute hearing to solve mysteries and escape a deadly presence all by only using sound as her weapon.

The story is about Cassie a women who after months of research seeking a house from her nightmares finds an abandoned mansion.  Inside the mansion is a presence worse than she could of imagined and it now hunts Cassie who must solve the mysteries of the mansion or become one of the victims.

Armed with only her cane, smart phone and brains she must use these tools to search for clues and uncover the history as she moves her way around the hunted mansion which still has a resident of evil. Navigating round the mansion by echolocation she must go to lengths to prevent herself from being seen while the presence tries to prevent her from finding out its secrets.

By only using sound as her eyes she must weigh the risk between making too much noise to see where to go and being discovered by the presence. Cassie can also use the sounds of the house like the Grandfather clocks chime or a loud rusty pipe. Throwing objects will not only allow her to see but also distract.

Her smartphone can be used to examine evidence left behind and putting the pieces of clues together, she’ll find herself jumping back in time. Taking part in many eras players will see the house through the decades from the architecture and décor.

Perception has no nailed down release date yet but is coming to Steam in 2016. To keep up to date on what’s happening with the game stayed tuned right her at VGU. 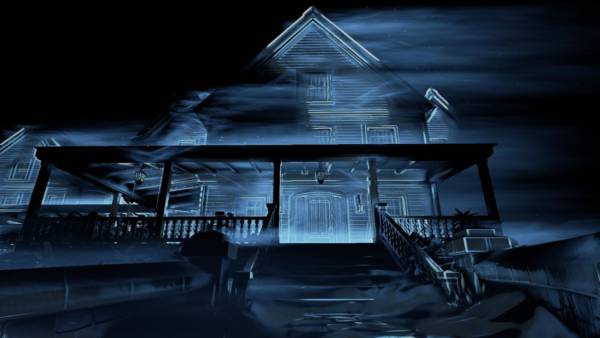