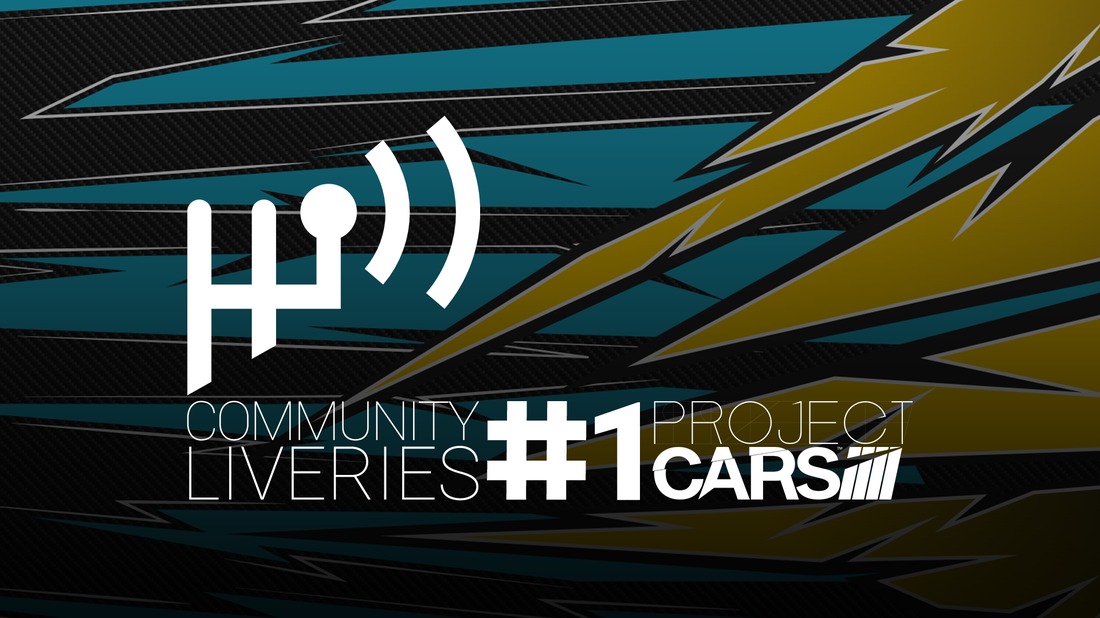 Bandai Namco and Slightly Mad Studios have announced the release of the first free livery pack for new racing game Project CARS. Players can now download the first in a set of free packs containing vehicle liveries created by the CARS community.

This first pack contains creative designs and homages to real-life liveries. Also included is an accurate recreation of Deadmau5′ livery for his BAC Mono.

This content pack is the first in what is promised to be a number of packs delivered for Project CARS following its release earlier this year. Project CARS hasn’t been so good at delivering promises, with many delayed release dates, but these content packs shouldn’t be a cause for concern.

The CARS community is actively looking for more designs to add to the game, and submissions can be uploaded on their official forums. The best of the bunch will find their way into future packs.

The Project CARS Community Livery Pack #1 can be downloaded from the online stores on PC, PlayStation 4, and Xbox One. Free Car #1 The Lykan Hypersport is also available to download now.