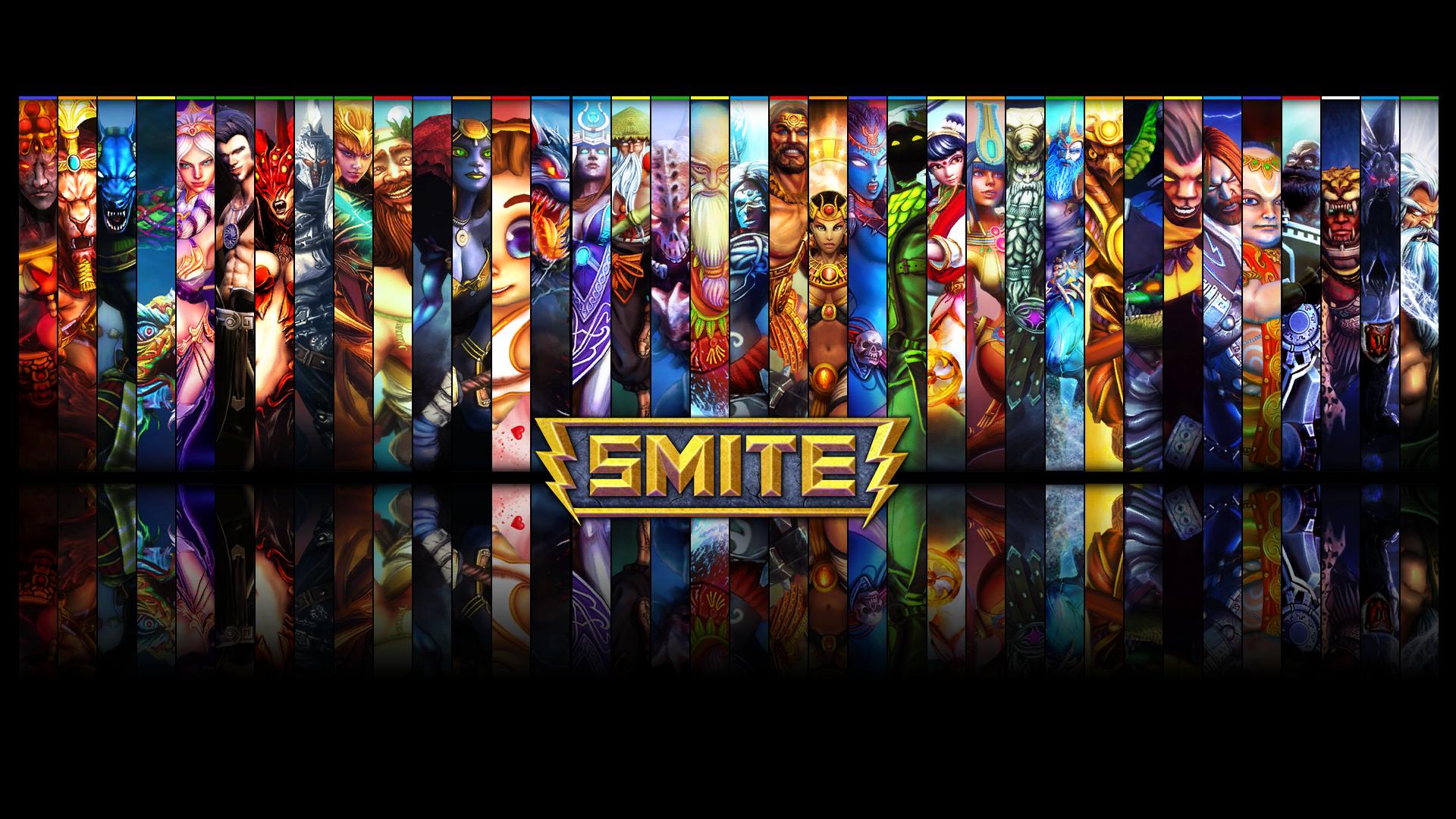 SMITE the third person action multiplayer online battle arena video game developed and published by Hi-Rez Studios has hit a milestone today in its development on the Xbox One by officially entering Closed Beta.

Included in the announcements comes a number of updates, new features and the ability for players to purchase new Gods and skins by using the in-game currency. A founder pack is available to buy at £20.99/ €23.99 until the launch and will allow instant access to the closed beta, unlocks all and future Gods and limited skins and Gems.

If you currently play on PC, you will be able to use a one time transfer to copy of select progress and items from PC over to your Xbox One version of SMITE. Doing this will also unlock a free skin for Zues.

If you want to join the Closed Beta you can buy the Founders Pack or sign up for the open beta when it becomes available from the Hi-Rez Studio website.