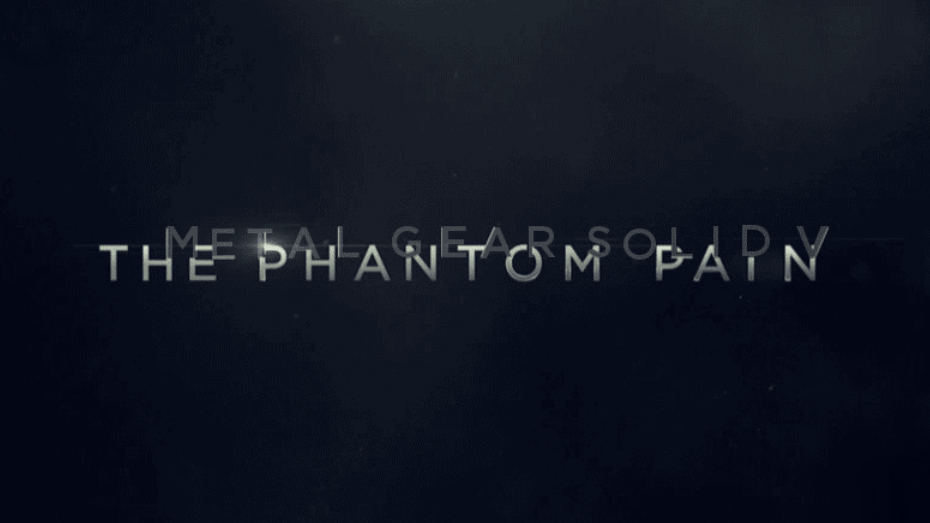 Konami announced a couple days ago it is partnering with clothing retailers Level Up, Insert Coin and Berlin Cardboard Box for a special range of clothing based on the 1984 setting of Metal Gear Solid V: The Phantom Pain.

Konami have also partnered with Berlin Boon Box to create a mobile speaker system based on  Metal Gear Solid V: The Phantom Pain’s returning cardboard box infiltration system. Level Up have also crafted a flat-pack gaming stool where both designs take homage from the boxes seen in the new game. These will also be available to see at MCM Expo on May 22.

Today a full list of prices has been released with more images get your wallets ready for below. 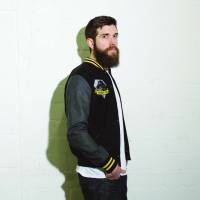 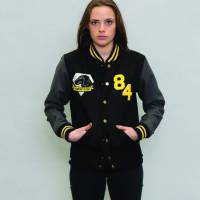 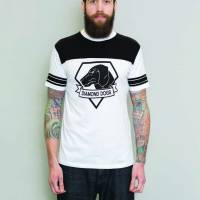 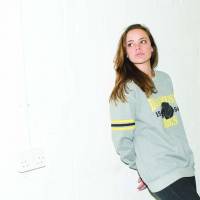 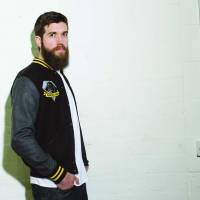 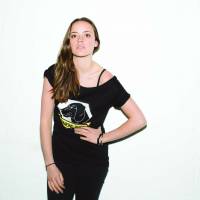 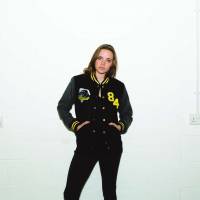 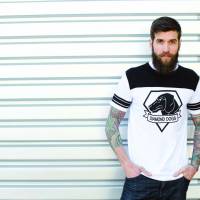 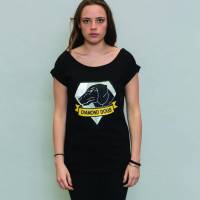 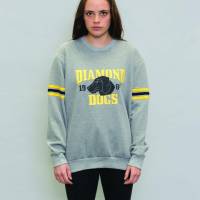 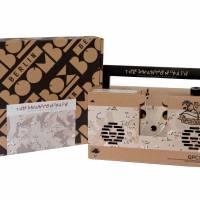 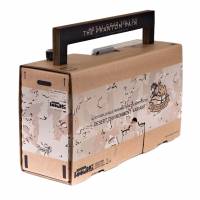 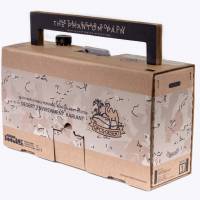 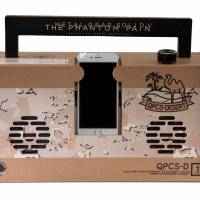 Metal Gear Solid V: The Phantom Pain is released worldwide on PlayStation 4 and Xbox One on September 1, 2015 and on PC September 15, 2015.