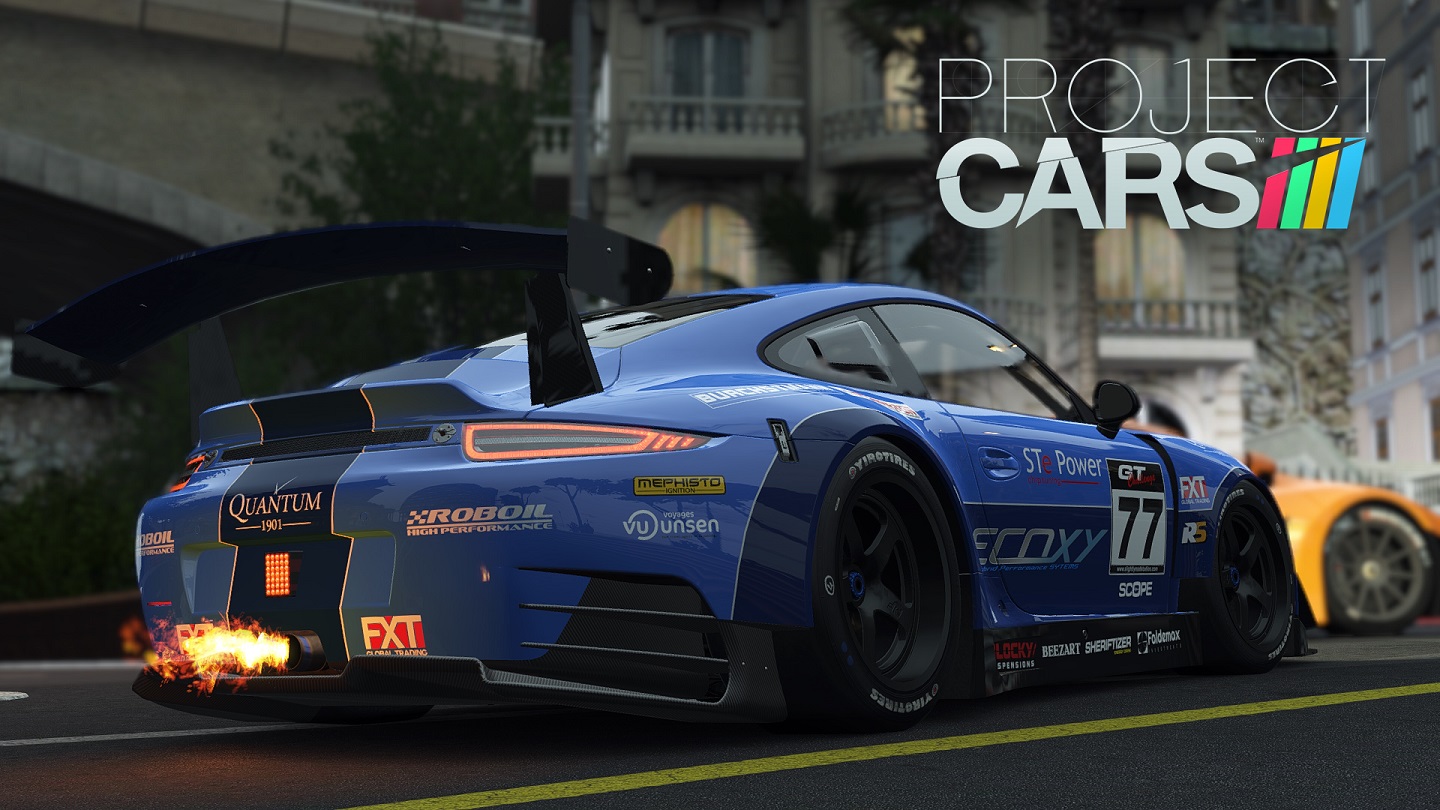 Slightly Mad Studios & BANDAI NAMCO have finally released Project CARS. The racing simulation game is finally available as a release version on PC, PlayStation 4 and Xbox One after numerous delays.

“We’re thrilled to announce that our fans can now get their hands-on the ultimate racing experience they’ve all been waiting for” said Alberto González Lorca, VP Third Parties, BANDAI NAMCO Entertainment Europe. “Collaborating with Slightly Mad Studios on this exciting title, which truly brings the racing experience to a whole new level, was a great adventure.” 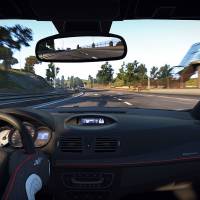 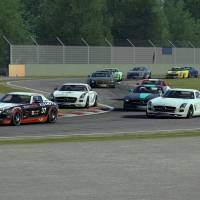 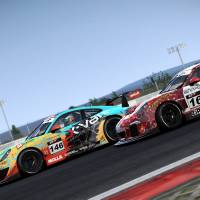 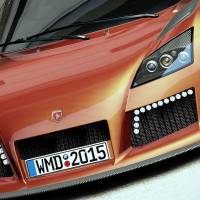 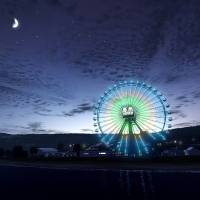 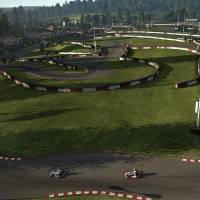 “Four years ago we had a vision for a racing game that was bold and dared to take on the two big contenders in this genre. By including the community who would ultimately be playing the game from day one of the development process, we’ve worked tirelessly to create a game that not only has best in class features but continues innovating in the racing genre, shatters long-standing traditions, and breaks new ground both visually and technically” said Ian Bell, Head of Studio at Slightly Mad Studios. “And now, after that unique combination of our own expertise, the wishes & desires of the community, and the input from real racing drivers, we’re humbled to see that the existing approval from gamers is now also being reflected in overwhelmingly positive reviews and excitement from the racing community at large. It’s been a long journey but ultimately that journey is now in the hands of the players and we can’t wait to see your own career paths, your own stories you share on social media, and your own battles online. Thank you all so much.”

The game offers one of the more realistic approaches available in the racing genre, and matches that with a dedicated and solid community. With online gameplay, Project CARS offers multiplayer races with up to 16 players able to race against each other in public or private races. Alternatively, Driver Network Challenges allow players to complete scenarios to compete on leaderboards instead of head-to-head. Players can also compete against others in asynchronous time trials.

The scope of Project CARS is impressive, the cars and tracks on offer combined with the passionate community should combine for a title that continues to evolve. The game had plenty of time to develop over the years of early access, but now Project CARS is out of the pits and on the track – time will tell whether it is a winner.