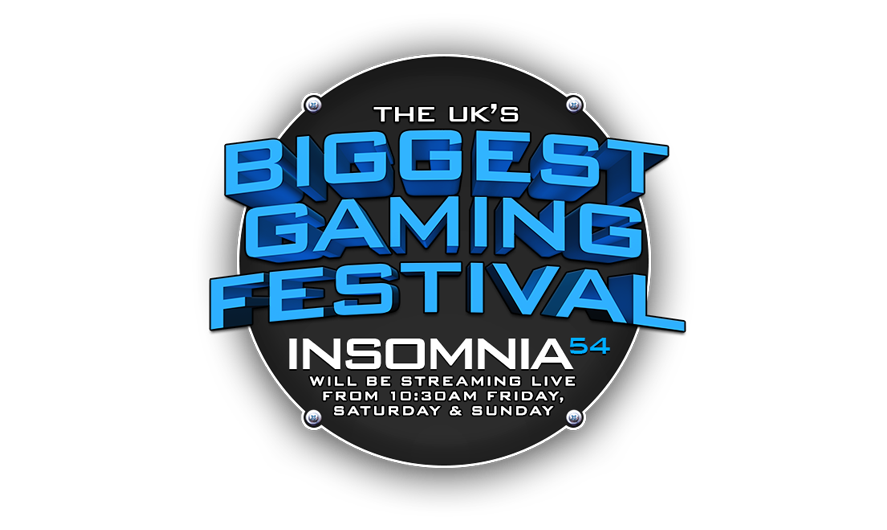 Last month at Insomnia 54 we had the chance to sit down with Craig ‘Onscreen’ Shanmon about his life a pro CS player and how things are changing for him and the scene. Here’s what he had to say to us.

VGU: Hey guys, I’m at i54 with Craig, better known as onscreen the streamer from twitch. Onscreen, thanks for speaking to us.

VGU: So how has i54 been for you as an event? Obviously being a 1.6 player you didn’t frequent Insomnia events until the release of CS:GO?

Onscreen: If you ignore all the Minecraft bulls**t and thousands of kids screaming KSI it’s ‘Okay’. It would be better if they had a whole hall just for the CS teams but the current setup of everyone playing different games just sit anywhere in the entire building makes it pretty s**t, however there is a bar just next to me, which is nice.

VGU: How has the counter-strike community changed from your perspective since the release of CS:GO?

Onscreen: Thanks to skin gambling it has grown 100x however it now seems Valve cares more about releasing sticker capsules, music packs, and new cases then actually updating the game. However despite its size, comparing CS’s community to other games, it’s not that bad.

VGU: So you’re currently a CS:GO streamer soon to become full time, what made you choose streaming over carrying on the professional route of counter-strike?

Onscreen: I never really planned to go full time streamer, sure we always joked about it on stream but I never thought it would ever actually be possible. The best thing about it compared to pro CS is not having to rely on 4 other people to be as dedicated as you are. I will  always have a passion for pro CS though and if the opportunity comes up again I’m not going to say no, only if I can balance it with my streaming of course.

Onscreen’s followers are a talented bunch

VGU: Where do you see the future of Counter-strike taking us, as far as patches, updates and events?

Onscreen: I expect some BIG tournaments coming up, the game is taking the path that Dota/LoL has and this is the next step, I expect an event to pop up soon with a prize pool in the millions. Problem with updates is that Valve is too busy milking CS for every penny it has instead of actually making gameplay changes/fixes. I expect lots of new bulls**t to get more money out of us in the future, next operation will probably be a big one.

VGU: Do you have any advice for people wanting to get better at counter-strike or who want to start streaming but are intimidated by the flooded market?

Onscreen: It’s now MUCH easier to get good at CS than it used to be, back in 1.6 the good people all used to play each other and that was it. This caused a massive ‘skill-gap’ between the good players and the bad. In CS:GO this is very different thanks to MatchMaking, ESEA, and the like. Also let’s not forget the insane amount of information and tools now around to help you as well. Browse CS:GO reddit frequently, watch/read as many tutorials as you can, sort your config out, play lots of Free-for-all Death match and aim training.
In terms of streaming the best way to start off is to try have an actual following before you start, get known for other reasons. Starting streaming with 0 viewers and no-one really knowing you is REALLY hard to get off. Yes some people do it but it’s a lot easier if you at least have a few viewers who are going to watch you from the start.

VGU: Thanks very much for joining us today, any shout outs before we close?

Onscreen: A big thanks to everyone who has supported me thus far. No matter how big my little stream ends up I will never forget the people that made it all happen, you know who you are, lads.