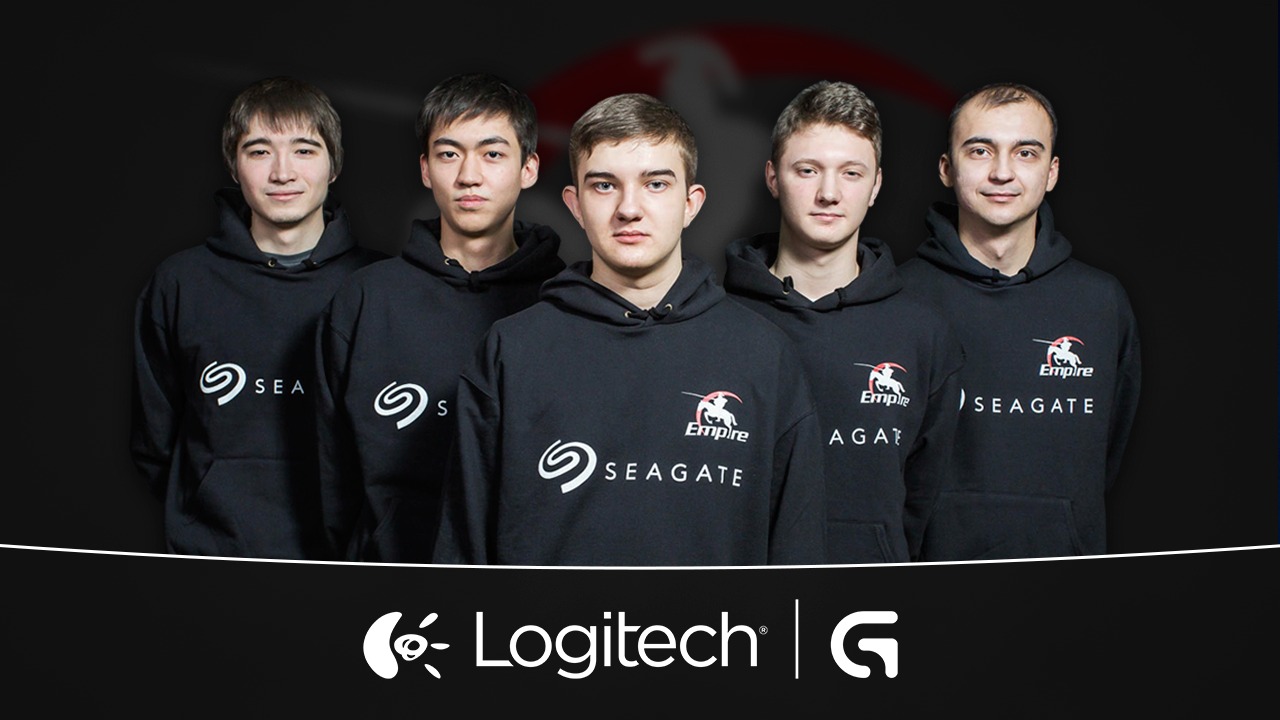 Logitech today announce a new sponsorship with eSports team, Team Empire. Part of the partnership will include Team Empire using only Logitech G gear during tournaments which includes Logitech branded headsets, mice, keyboards and mouse pads. Being apart of the Logitech roster will also show them on the road making appearances.

“eSports continues to grow in Russia and play a critical role in PC gaming,”

“Team Empire has been a dominant force on the gaming scene for a long time. We’re privileged to be able to work with some of the best pro gamers in the eastern market. By teaming up with Team Empire we can take their feedback and develop the best gaming gear possible.”

Team Empire which was founded in 2004 are a successful tea in Russia across many eSports titles such as Starcraft II, DOTA 2, Hearthstone, Warface and loads more.

Sergei Bikovskiy, a member of Team Empire talks about his take on the sponsorship:

“From now on we turn another one page in the history of our organization. Today we are pleased to become members of the Logitech G family and we are proud to represent this brand in the future. A long way is waiting for us, in which we will do everything to succeed together”

Another member of the team Roman “Resolut1on” Fomynok, who is DOTA 2 team captain also says:

“I am very pleased that today we have found a new partner in the name of Logitech G. Quality of gaming devices always plays an important role in preparing for tournaments. Now with new features we will strive to win even more!”

More good news for the eSports industry and teams who are starting out looking to one day have a sponsor.