The Zelda Symphony concerts are a wonderful experience for any fan of the series. Hearing iconic tunes from the franchise being played a live orchestra, as well as exclusive merchandise that can only be obtained at the event. But if recent rumours are to be taken as truth, Nintendo’s social media network Streetpass may have given one Nintendo 3DS user a present they didn’t intend to give.

If this picture is to be believed, Twilight Princess, the Wii debut of the legendary series is to receive a 3D remake in the same vein as Ocarina of Time and Majora’s Mask. From a technical standpoint, a remake would not be impossible, as Xenoblade Chronicles 3D is a remake of a Wii game. But whether it is an altered image, or a piece of information that was being saved as a replacement for the lack of Zelda for the Wii U at this years E3 remains to be seen.

Do you think that this remake is truly in development, or is it a trick that is comparable to the feats of Ganondorf? Let us know what you think in the comments below. 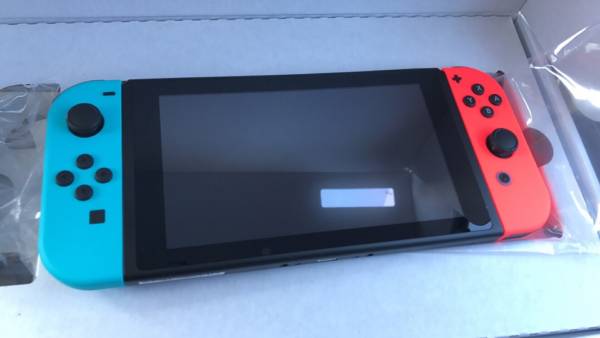 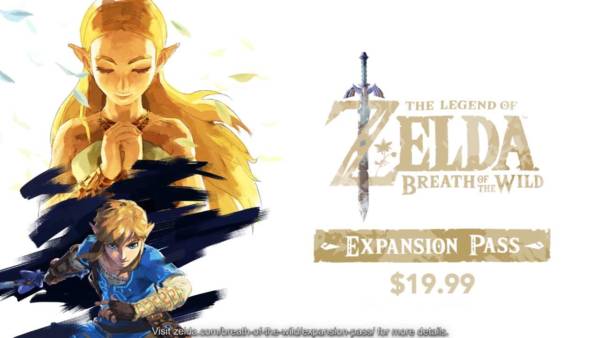