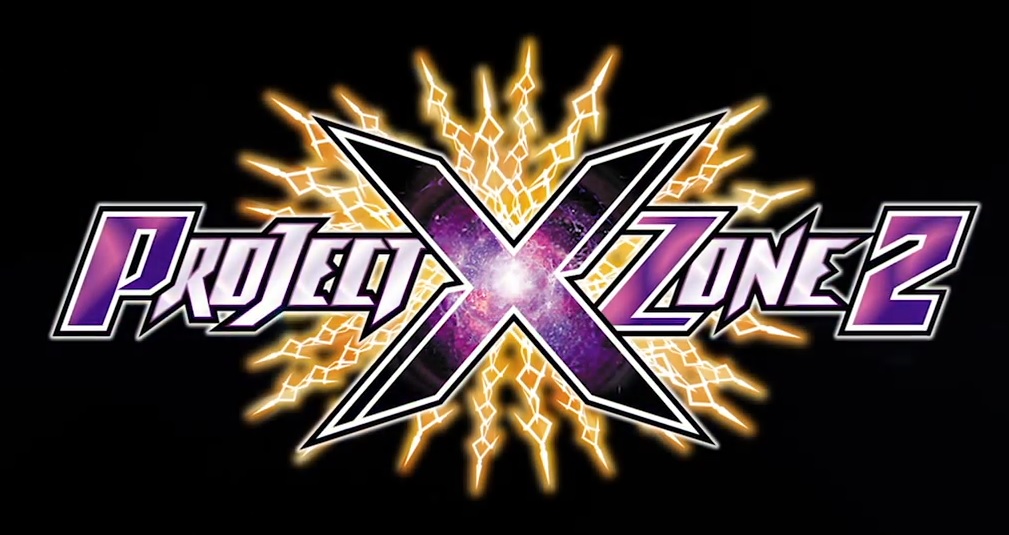 In an announcement from Bandai Namco today, the crossover SRPG Project X Zone 2 is coming to the West this autumn for 3DS. Monolith Software, the brains behind the Xenoblade series, are developing this installment of this cross-company game, with Sega, Capcom and Bandai Namco still working together to have its most famous characters battle together. So far, we have confirmation that characters from games like Yakuza Dead Souls, Tekken, Virtua Fighter, Tales of Vesperia and Mega Man will be making an appearance, with many new additions yet to be announced. It would be nice to see a few more well known fighters join the battle, like Sonic and Pacman teaming up with Jin and Chris Redfield but we will hopefully see more at E3.