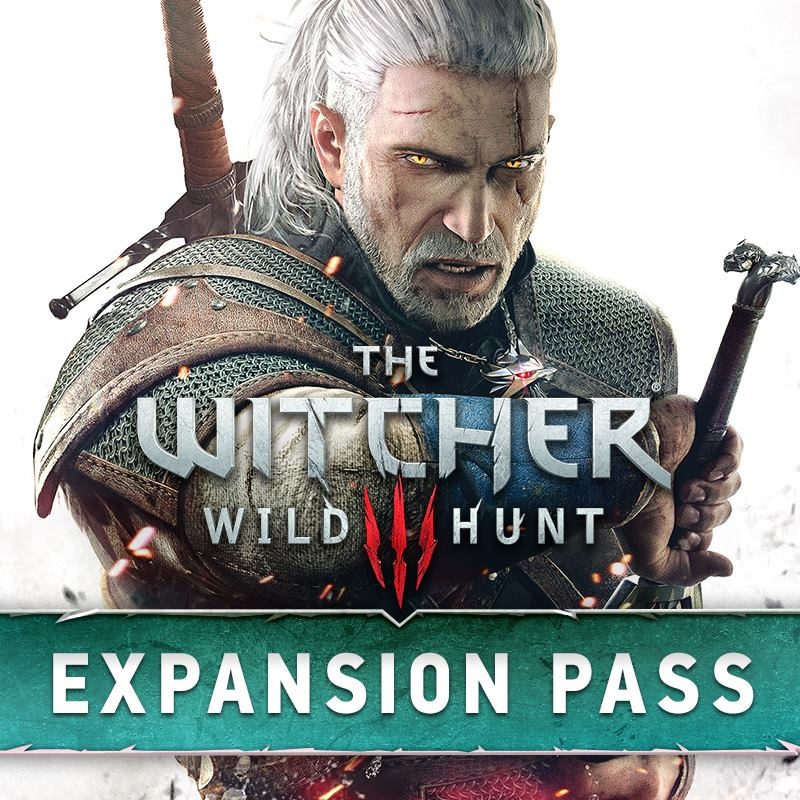 With its May release soon upon us, CD Projekt RED has announced it is currently working on two expansions for The Witcher 3: Wild Hunt, named Blood and Wine & Hearts of Stone.

“With the development of Wild Hunt coming to an end, the team has embarked upon the creation of two new really big adventures set in The Witcher universe,”

“We remember the time when add-on disks truly expanded games by delivering meaningful content. As gamers, we’d like to bring that back. We’ve said in the past that if we ever decide to release paid content, it will be vast in size and represent real value for the money. Both our expansions offer more hours of gameplay than quite a few standalone games out there.”
– Marcin Iwiński, CD PROJEKT RED co-founder.

Hearts of Stone will take Geralt on an all-new, 10-hour-plus adventure into the wilds of No Man’s Land and the nooks and alleys of Oxenfurt, where he’ll try to complete a contract from the mysterious Man of Glass. Caught in a thick tangle of deceit, Geralt will need all his cunning and strength to solve the mystery and emerge unscathed.

Blood and Wine, a 20-hour-plus tale that will introduce the all-new in-game region of Toussaint, will take Geralt to a land untainted by war, where an atmosphere of carefree indulgence and knightly ritual masks an ancient, bloody secret.

“While we’re offering the Expansion Pass now, we want to make one thing clear: don’t buy it if you have any doubts. Wait for reviews or play The Witcher and see if you like it first. As always, it’s your call,”

The upcoming expansions will offer gamers new adventures, gear and foes and will feature characters both new and dearly missed — all crafted with maximum attention to detail and quality by the joint forces of CD Projekt RED’s Warsaw and Cracow studios.

Hearts of Stone will premiere in October, while Blood and Wine is slated for release in the first quarter of 2016, with all the expansions being available on every platform. CD Projekt RED are always upstanding in their approach to DLC, so these expansions should be worthwhile pieces of content which will display the same amount of detail and care as the main campaign. Expect more details on the Witcher 3: Wild Hunt as we get closer to its May 19th release. 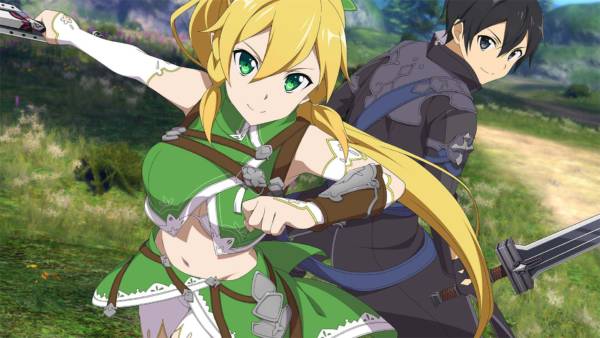