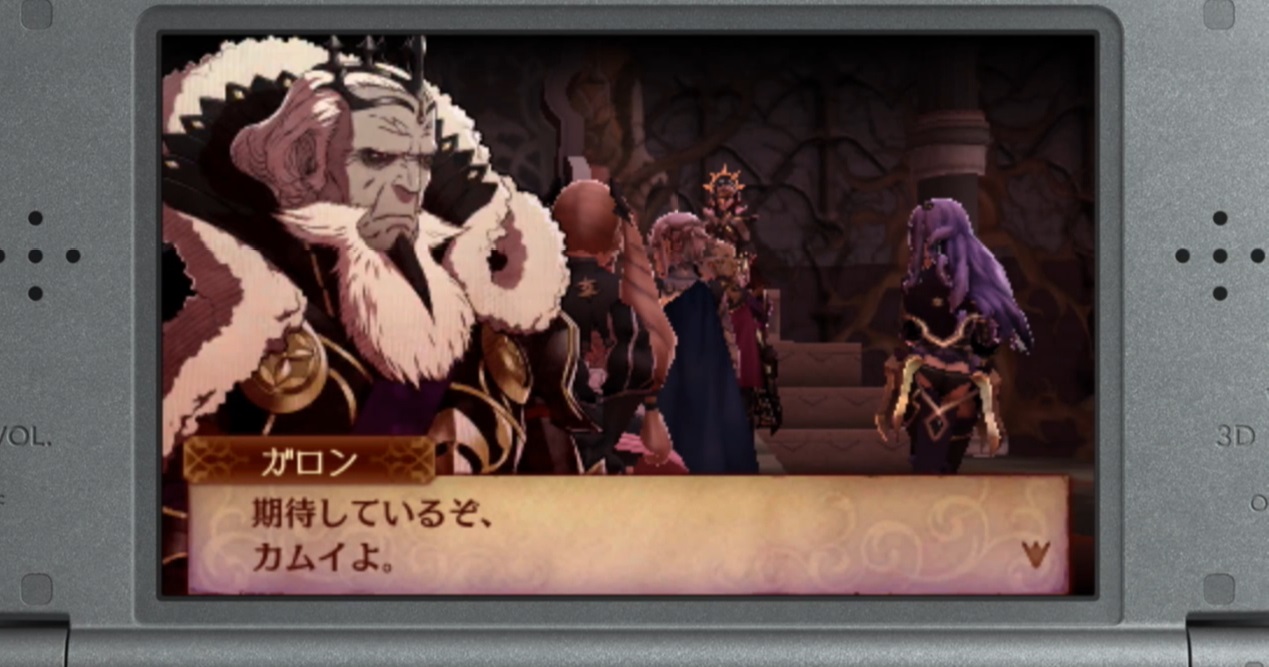 More news has been revealed on the new Fire Emblem for 3DS. In this version of the game, your created character will actually act as the main protagonist, rather than the deuteragonist in previous Fire Emblem games like Fire Emblem: Awakening. In this new Fire Emblem, you are split between two factions, the Nohr and the Hoshido. If you pick the peace loving Hoshido, you will experience a traditional Fire Emblem campaign, where you push back the belligerent Nohr and restore peace to the kingdom. This campaign will be easier for new fans, whilst also providing veterans with a campaign that they are used to.

In the more difficult Nohr campaign, you are tasked with crushing a revolution and keeping your ailing kingdom in check. This story path will be much more challenging and present some very different ways to play. This new Fire Emblem is scheduled for 2016 so keep an eye out for more info at E3.