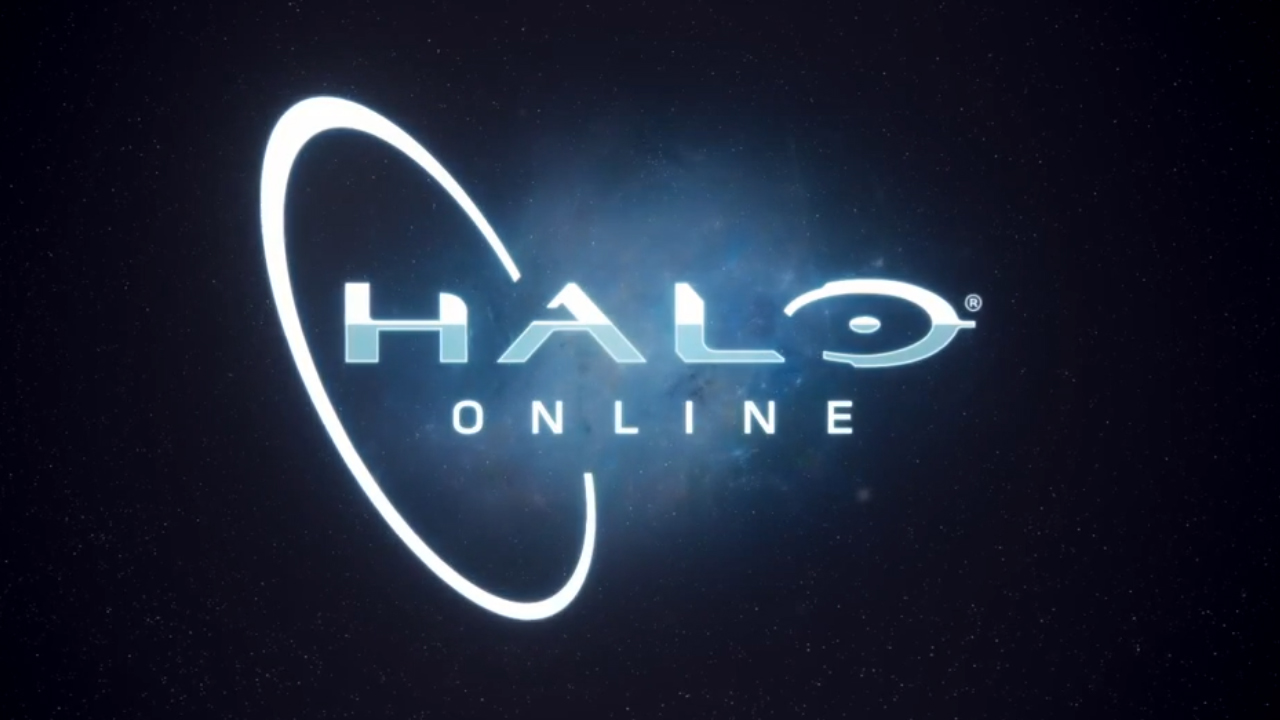 A modern Halo game has been wanted by PC gamers for a while now, but there is a chance only Russian audiences will ever get it.

PC gamers have wanted the Halo series to make a comeback to their chosen format of gaming for a long time now, and while the news for Halo Online might sound like a good thing for those who have been waiting since Halo 2 Vista, there are a few concerns.

The game itself is being developed by Sabre Interactive, a studio that helped work on Halo: Anniversary and The Master Chief collection, but it is being published by Innova Systems, a Russian Publisher. The announcement post on Halo waypoint comes with a FAQ which states “Theoretically, any expansion outside of Russia would have to go through region-specific changes to address player expectations.” The worrying word in that quote is “Theoretically”. While it is highly unlikely that it would remain confined to the Russian audience, it is strange to see an American brand having exclusivity in Russia. The FAQ also states the plans for a closed beta this spring  (obviously for Russian audiences only), and also mentions that Halo Online will be a PC only title, with no plans to bring the game to Xbox One.