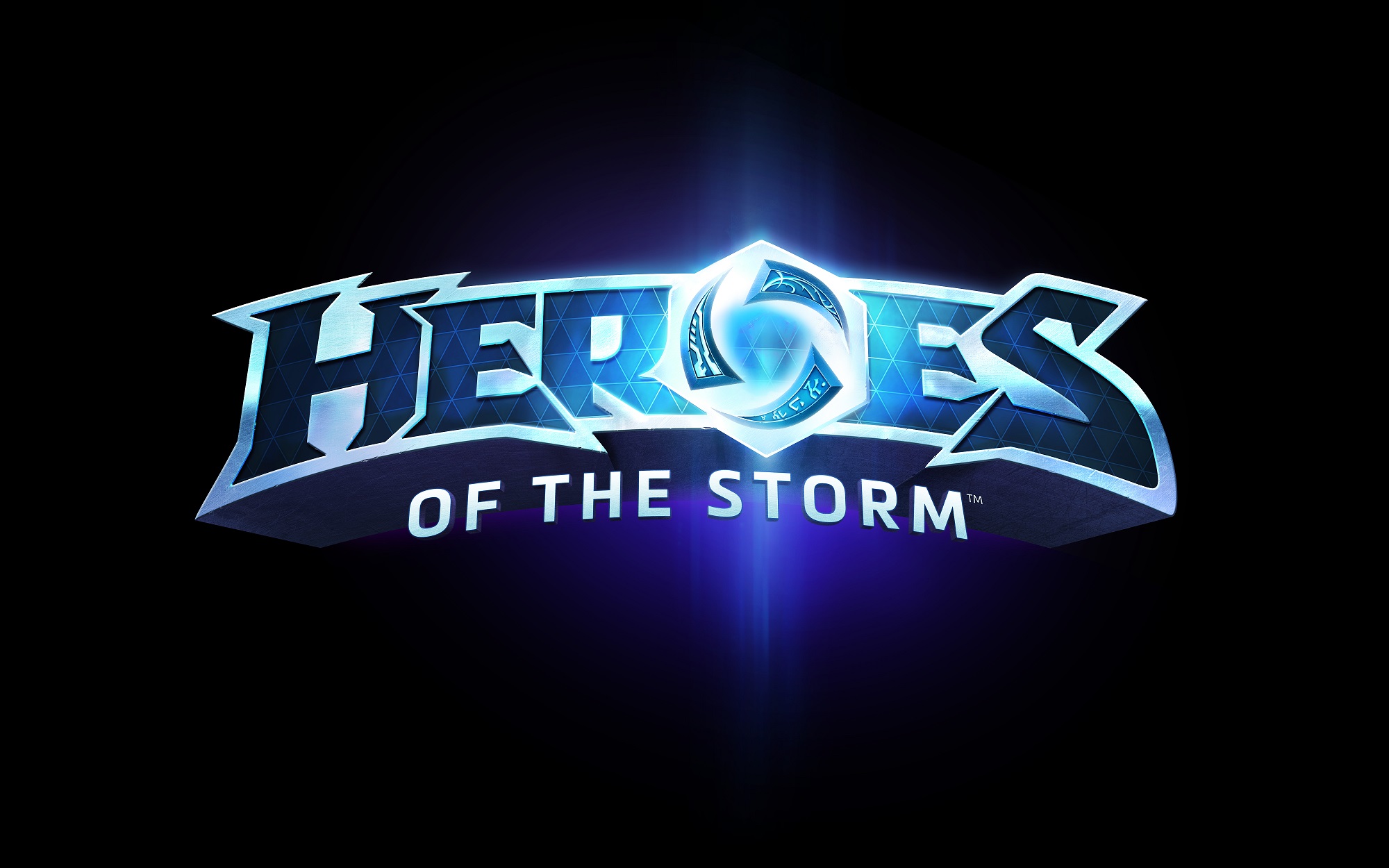 Blizzard have released details regarding the latest patch for MOBA Heroes of the Storm. A number of new features have now been added with today’s patch.

The patch adds a new battleground, a new hero, a team league system and an updated progression system for players. The new battleground, titles Tomb of the Spider Queen, provides a new arena for three lane battles. The players must collect Gems of Power dropped by Spider Minions and opposing Heroes and turn them in at the Spider Queen’s Altars. Once enough gems are collected, Webweavers travel down lanes and lay siege to the opponent’s defences.

The patch also introduces Sylvanas Windrunner, a new unique specialist. Below are the details for this new Hero:
Basic Abilities
Withering Fire (Q)
• Shoot the closest enemy for 25 damage, preferring Heroes; stores 5 charges
• Deals 10 damage, and an additional 40 damage over 2 seconds, to target unit; this effect spreads to nearby units
Haunting Wave (E)
• Send forth a wave of banshees, dealing 30 damage to all targets; reactivate to teleport to the banshees’ location
Trait
Black Arrows
• Basic Attacks and Abilities stun Minions, Mercenaries, and Towers
Heroic Abilities
Wailing Arrow
• Shoot an arrow that explodes for 200 damage and silences enemies for 2.5 seconds; can be reactivated to detonate the arrow early
Possession
• Force an enemy Minion to fight for you; it gains 20% Attack Damage and Health

Heroes of the Storm also introduces the Team League system, a second mode of Ranked play. Players can create named teams with dedicated rosters in order to participate in ranked, competitive Heroes of the Storm matches as a group against other teams of similar skill. Players must be level 40 and own 10 or more heroes to participate in the Team League.

This patch integrates a new progression system into Heroes of the Storm, which is as follows:

Alongside this, the maximum Hero level has been increased from 10 to 20. Players who had already reached or surpassed the level requirement for these rewards prior to today’s patch will also receive them.

All of these updates are available as of today. A number of the VGU staff got hands on with Heroes of the Storm earlier this month, streamed on the VGU Twitch channel and available to watch there and on the VGU YouTube channel.