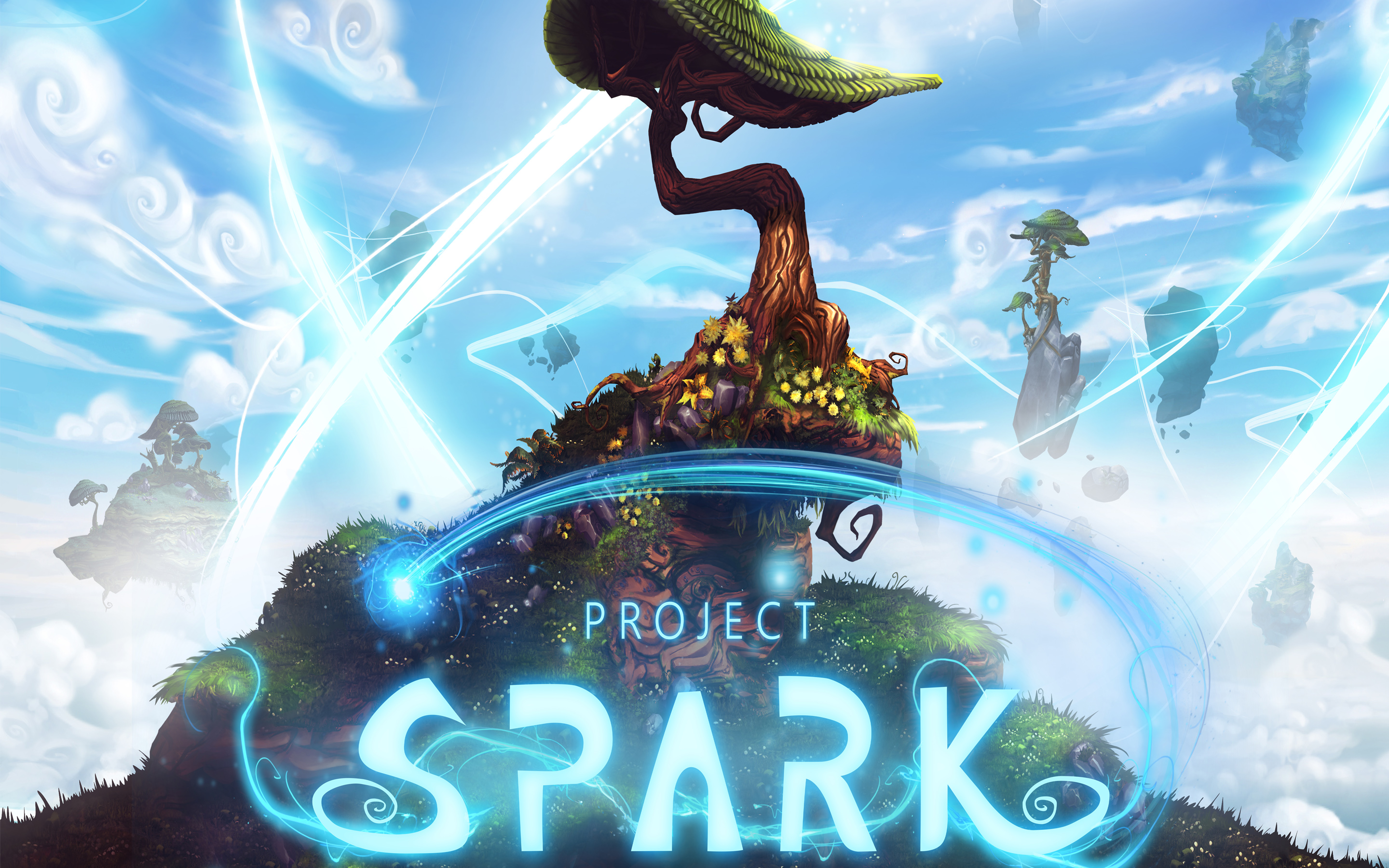 After a very perplexing announcement at E3 last year, the foul-mouthed Conker the Squirrel is coming to Project Spark on April 23rd, in the form of Conker Creation Pack and the Conker’s Big Reunion series. The series will take place 10 years after the events of Conker’s Bad Fur Day, and will involve the alcoholic squirrel trying to make his way back to his favourite drinking hole, the Cock and Plucker, for a 10 year reunion.

Fans will be happy to know that Chris Seavour, the original voice of Conker, will be reprising his role and that the same scatological, reference filled, adult humour will be returning for fans to enjoy. Team Dakota has assured fans that they have worked with Rare throughout the development of these Conker content packs, keeping them on the right track and giving them access to the music and the original assets for the game. Expect to hear the Windy theme playing on your Xbox One and PC sometime soon.

The Conker Creation Pack will give users up to 300 individual Conker based assets, including music, character models, props and terrains for players to use in creating their own Conker experiences. Remastered versions of the original game’s music will be included in this bundle, so you will have the ability to create Conker’s Other Bad Fur Day if you really desire.

Check out the announcement trailer here and you can download both the first episode of the Conker’s Reunion series and the Content Pack from the Project Spark marketplace on April 23.