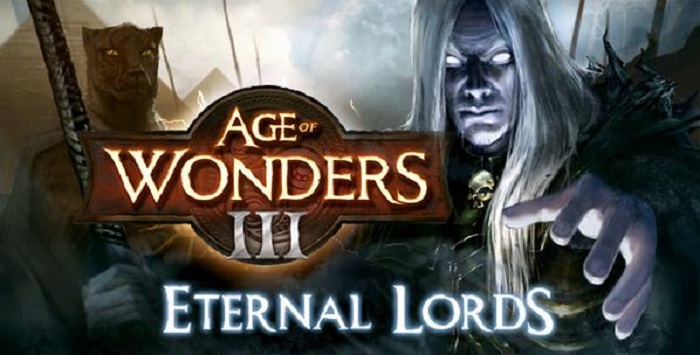 Triumph Studios, the creators of the Overlord and Age of Wonders series, have announced the Age of Wonders III: Eternal Lords expansion. This new expansion will be released along with the new Mac and Linux ports of the game.

Eternal Lords is the second expansion for Age of Wonders III, marking one year of continuous development since its release. Eternal Lords introduces the Tigran and Frostling races and the new Necromancer class. New mechanics such as the Race Governance system, which allows players to tailor the features of each race in their empire to meet their strategic needs, add new layers of depth to empire development and diplomacy.

This new expansion sees the dawn of the Eternal Lords. In-game cataclysmic events can radically shift fortunes as the game progresses, disrupting the best laid plans and providing opportunities for cunning players to gain an advantage. Falling Clouds can fill the world with mist, giving shock weakness to machine and armoured units and reducing sight range, while the March of the Troll King can cause armies of trolls to rampage across the map.

Age of Wonders III: Eternal Lords and the Mac and Linux versions of the game are set for release on April 14th 2015. 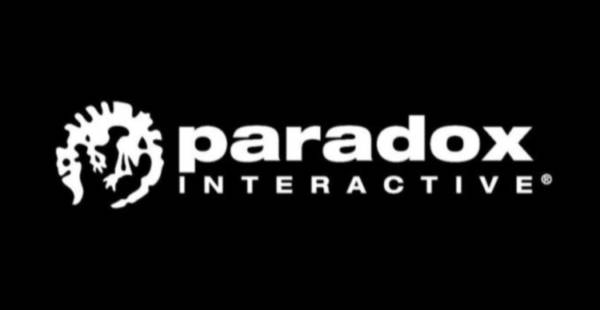 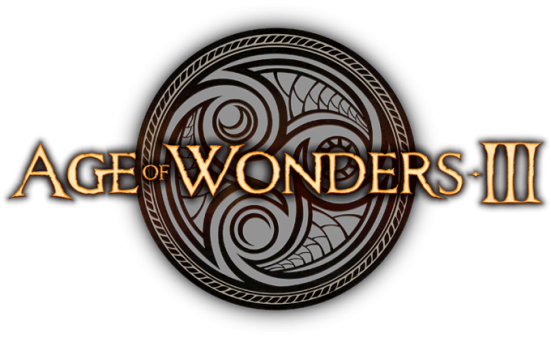 Age Of Wonders III Gets Mission Editor
Powered by Magic