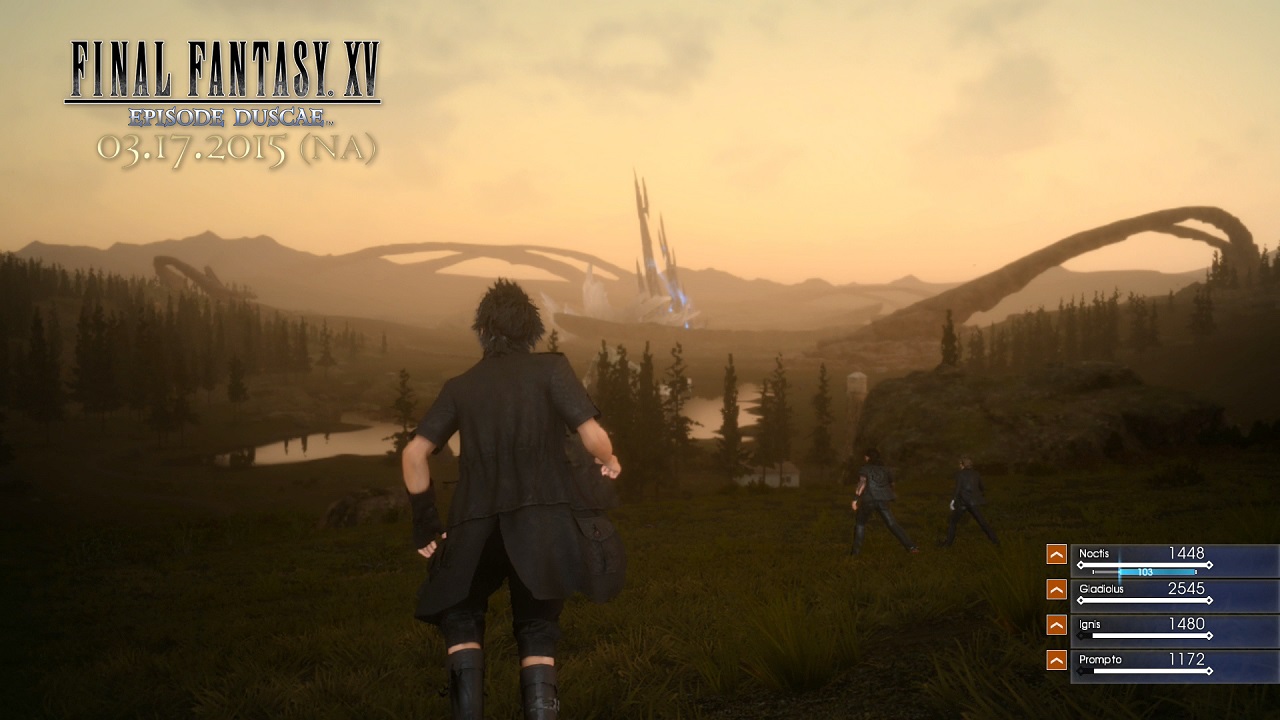 Square Enix has officially announced the details of the demo for Final Fantasy XV. Releasing as part of the special Collector’s Edition of Final Fantasy Type-0 HD, the demo is titled titled Episode Duscae. It marks the first chance players will have to take control of Noctis and the gang before the game’s full release, which is still miles off.

Final Fantasy XV is the latest in Square Enix’s mega franchise. The game sees Noctis, prince of the Kingdom of Lucis, go on a road trip with his buddies across various landscapes in the hopes of averting all-out war between nations vying for control of a legendary crystal.

Episode Duscae will let players freely roam around the Duscae region as main protagonist Noctis and his party members. Fans who were disappointed by the linearity of Final Fantasy XIII should be a little pleased, then. Arguably the most important thing that players will want to try out is the combat system, however.

Final Fantasy XV features real-time combat and it will be interesting to see how players react to the system when the demo launches. You’ll be able to try out a few summons, too, and hopefully a few side-quests will emerge. The Duscae area is apparently quite big, and Sqaure Enix claims it will feature “planes, woods, dungeons and outposts”.

In terms of story, the demo sees Noctis’s new, love-it-or-hate it luxury vehicle break down. The gang must set off on foot to try and move forward, so if you were looking to drive the infamous car around to try and get a feel for how the over-world might work you’re out of luck. Final Fantasy Type-0 HD releases on March 20th for PS4 and Xbox One, and the Collector’s Edition features a download code for the demo of Final Fantasy XV.