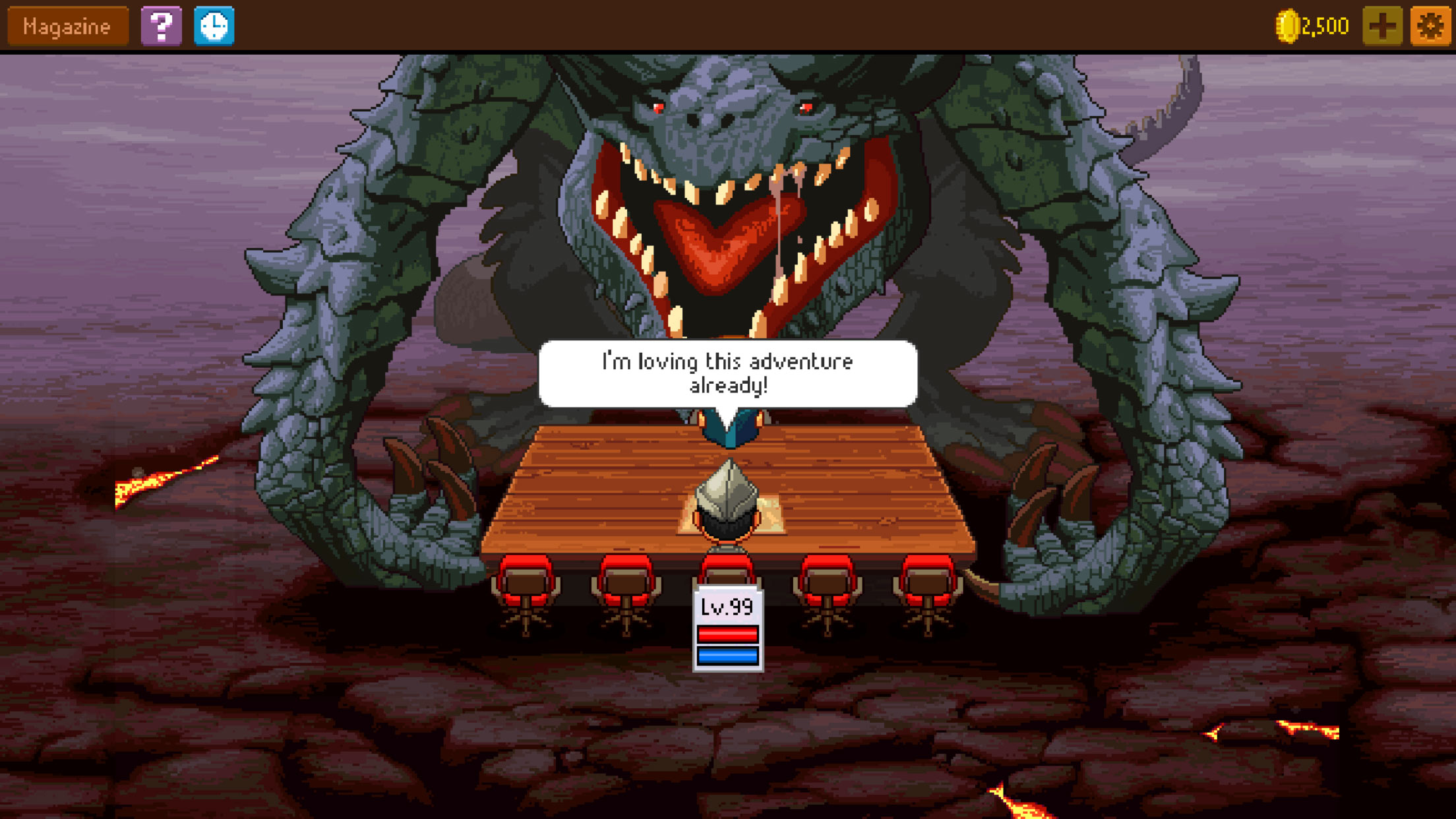 Paradox Interactive today announces the expected release of Knights of Pen & Paper 2 on May 14th 2015.

The turn based adventure game will allow players to do the usual table top RPG actions; encounter deigning, rule laws and GMing all wrapped in a customisable party. Dress your characters in their respected classes and then throw them into a range of quests and dungeons with an improved combat system.

“When you allow people at your company to dress up in wizard robes and suits of armor, sometimes you wind up with games like Knights of Pen & Paper 2,”

“We’re going to be showing off the game in person this week at GDC. I wanted to reveal it during the DICE conference, but nobody agreed with me.”

If you want to get your virtual table top role playing on you can head over to the Knights of Pen & Paper 2 website for more and stay tuned right here at VGU for the latest updates.

Knights of Pen and Paper 2