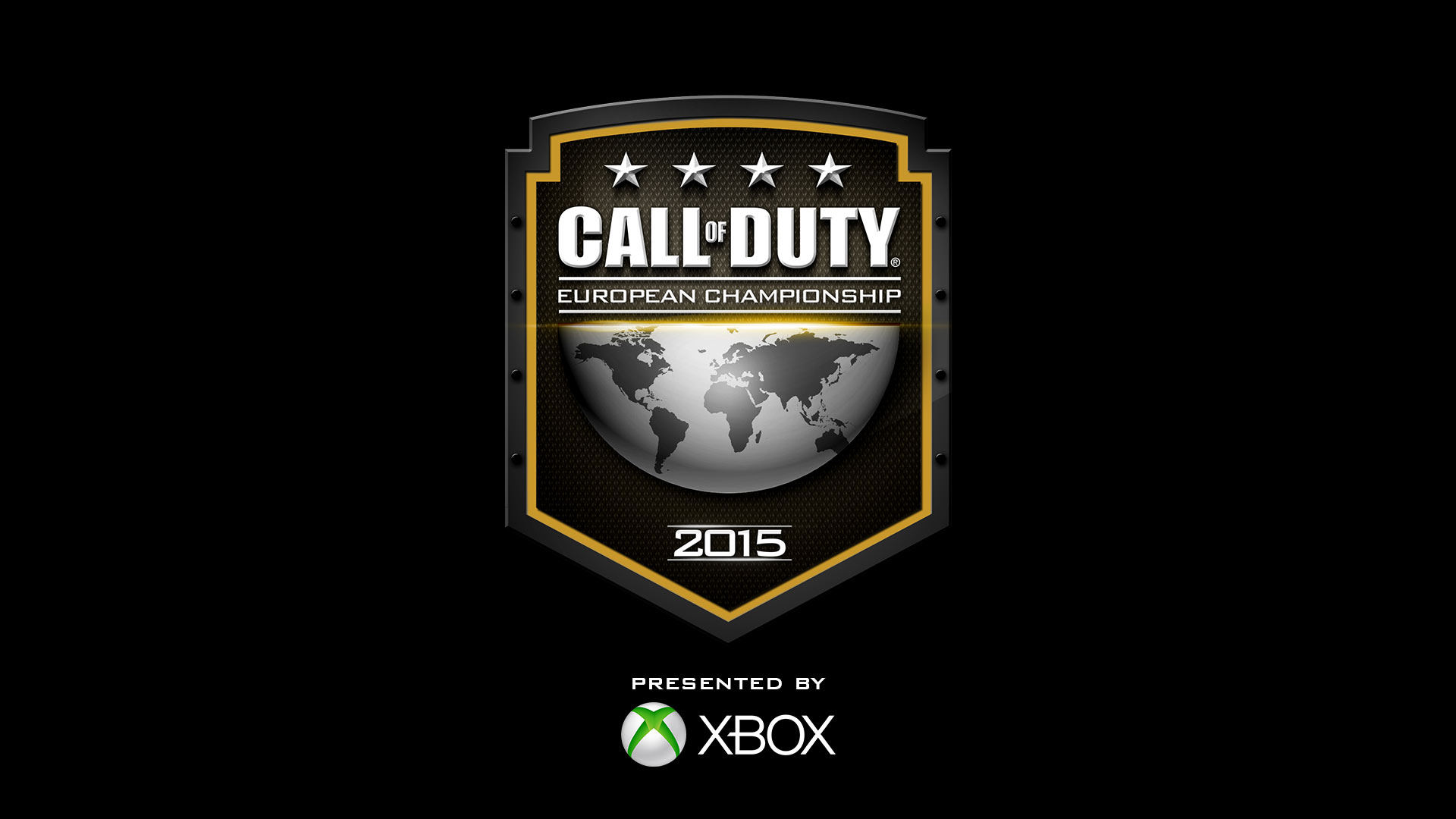 The Call of Duty European Championships happened this weekend in London, a battle of the biggest kind in Call of Duty, which saw players from all over Europe.

28 different teams went head to head for a chance to represent their country at the upcoming Call of Duty Championship finals being held in LA on Match 27th-29th 2015. Winners will be taking home a juicy pot of $1 million.

The event is hosted by Activision and in partnership with Gfinity, Epsilon eSports who are based in the UK and won the Europeon Championships at the Royal Opera House.

The full list of teams to qualify from Europe are:

Reassemble Your Squad in the Call of Duty: WWII Live Action Trailer
Powered by Magic