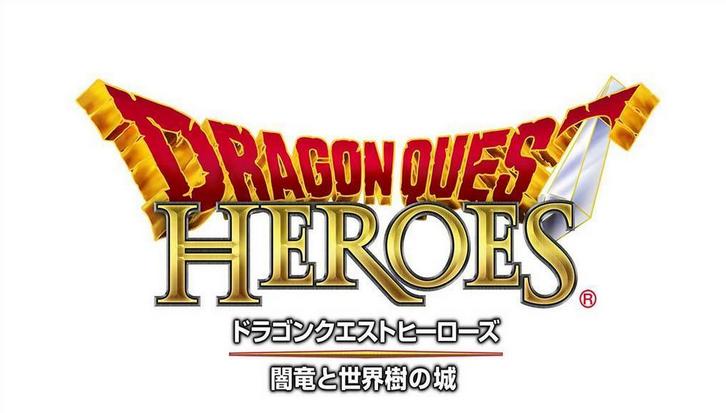 Square Enix has announced that their action RPG game, Dragon Quest Heroes, will be coming to Europe and PAL territories in 2015 for the PlayStation 4 in both physical and digital form. The title will be the first full on action RPG game for the Dragon Quest franchise.

No release date has been confirmed for Dragon Quest Heroes in the West yet but stay tuned right here at VGU for when it happens.