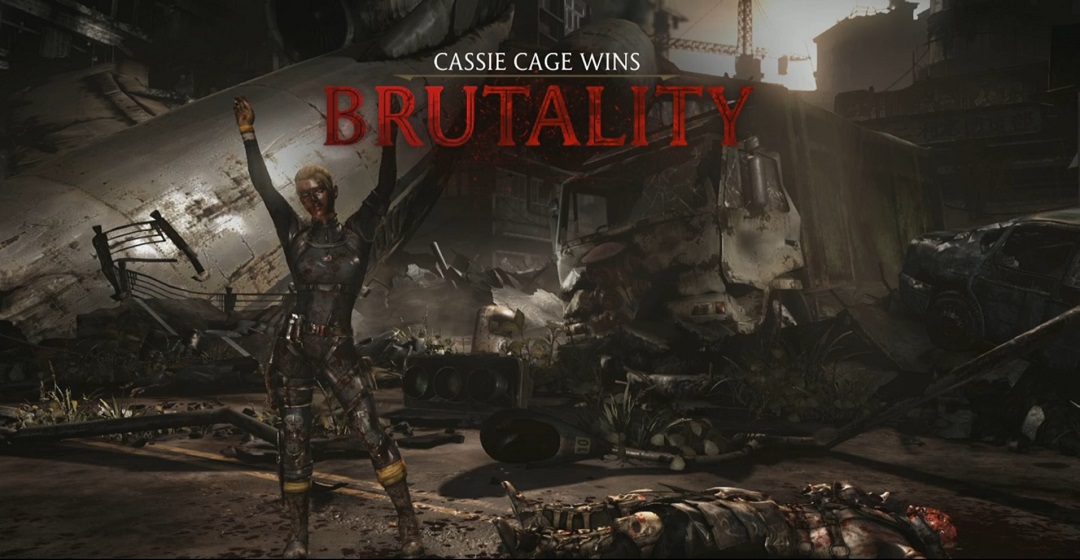 During today’s Kombat Kast and heavily hinted at on Twitter in the last few days, Brutalities are making a comeback in Mortal Kombat X. So far, there are over 100 confirmed Brutalities in game, with probably more to be added before the game’s launch in April. Unlike Fatalities though, Brutalities do not require players to hit in a certain button combo at the end of a match, but fulfill a certain requirement or requirements during a battle.

This could be hitting 7 uppercuts in one round, or not blocking, or by ending the match with a throw. According to the developers during the Kombat Kast, these brutal finishers also change depending on what character variation you pick and some may be secret so keep an eye out if your opponent seems to be acting oddly during a match, as they may be trying to perform a Brutality. A few other questions were answered during the stream, mainly confirming that you can change faction in Mortal Kombat X’s Faction War (at a small cost to your experience in that faction) and that more character reveals are coming very soon. Unfortunately, we did not get a look at Goro or any hints to new characters but expect some reveals during or even before the next Kombat Kast.