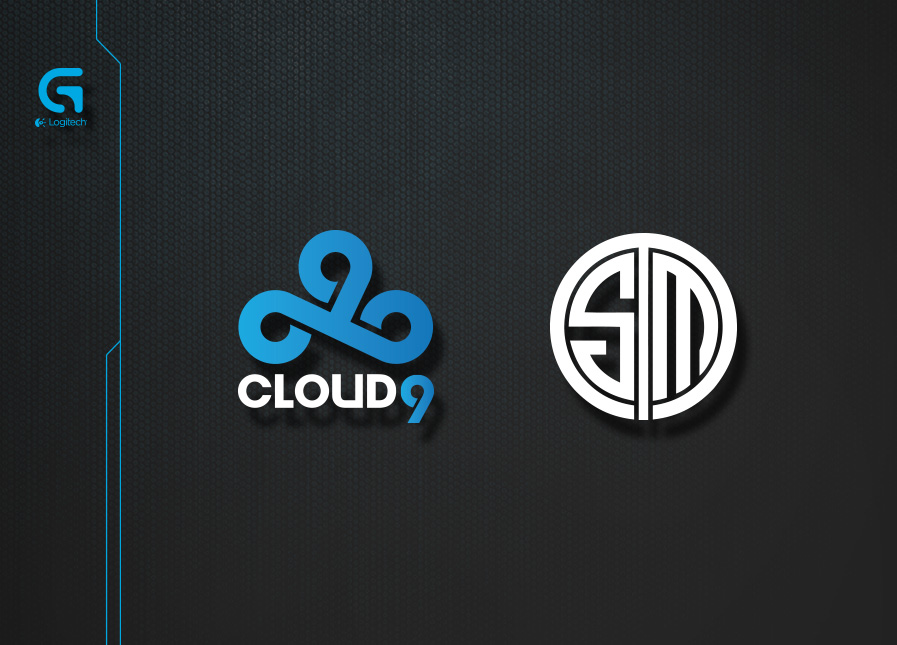 Logitech announced today that two of the top North American professional gaming teams Cloud9 and Team SoloMid have decided to use Logitech G hardware exclusively for the next year. They will be helping Logitech test G hardware before it goes to market and exclusively using their headsets, keyboards, mice and mouse pads whenever they head into a game.

“eSports continues to grow in popularity and play a critical role in PC gaming,”

“We’re privileged to be able to work with some of the best pro gamers in the world. By teaming up with them we can take their feedback and develop the best gaming gear on the planet.”

“We are thrilled to be re-signing with Logitech G,”

“They have been instrumental in our success and growth by supporting us with boot camps to keeping us equipped with the best gaming peripherals – Logitech G has given us the edge we need to win.”

TSM is a smaller team but one of the most popular for  League of Legends and have recently formed Hearthstone and CS:GO teams. They finished in the top 10 during LoL World Finals and came first place in the LCS Summer 2014.

“I’m extremely proud to be re-signing with Logitech G as they’ve played a critical role in our success last season,”

“Not only do they provide us with the best equipment to compete with, they supported us every step of the way in 2014. I’m especially excited to continue working with them because they believe in our goals and want to help us achieve them.”

Logitech should have their products well tested with these two big teams, but if you want to see how the Logitech gear handles sooner you can see our Logitech Stress Testing via our YouTube page.