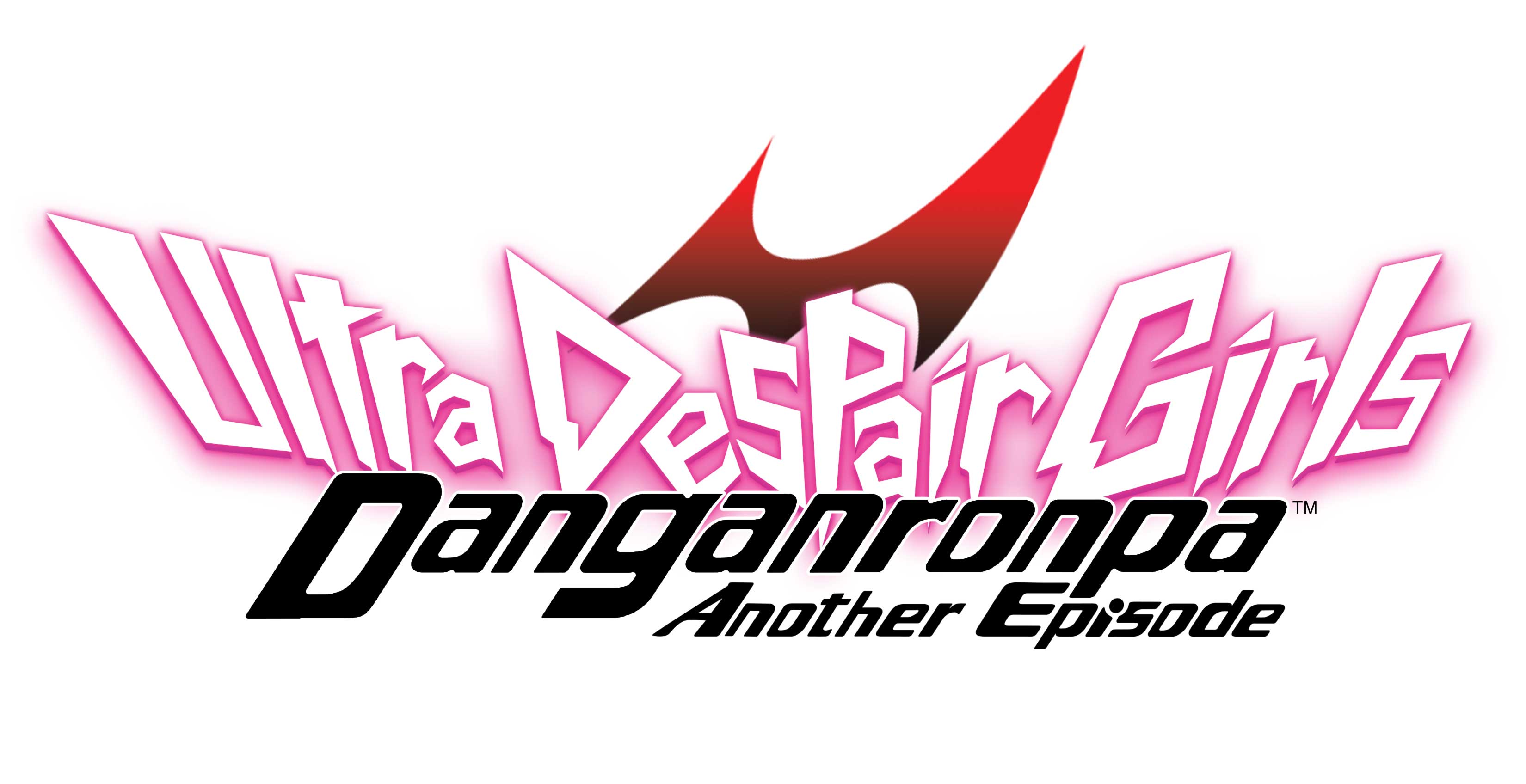 DanganRonpa is getting another game and this time it is a pre-sequel.Different from the first two games, players will take up the role of two girls, Komaru Naegi and Toko Fukawa.

The game is set to be released on PlayStation Vita both physically and digitally and is coming to both North American and Europe this fall with no exact release date as of yet.

Here are some of the juicy key features.

Third Person Shooter Action Sequences: Use Future Foundation’s Hacking Gun to have a fighting chance against the hordes of Monokumas as you traverse Towa City.

Tons of Different Types of Ammo: Tackle challenges with multiple kinds of Truth Bullets, such as Paralyze and Link. Upgrade your firepower with special Bling Bullet modifiers.

Riddles and Puzzles: The Monokuma Kids will challenge more than just your trigger finger; you’ll need your smarts to survive as well. There’s a lot to discover in the city, with a number of familiar faces and mysteries to unravel!

When the DanganRonpa Another Episode: Ultra Despair Girls website is built you can head over and find out much more.