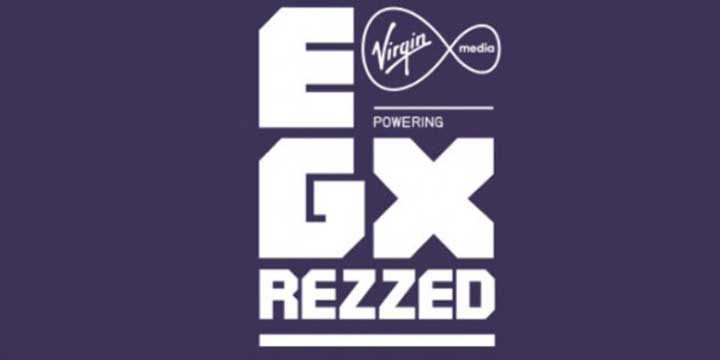 Located at the GamesIndustry Fair, a section of the event, educators, employers and recruiters will help the next developing games professionals hone their skills and learn in a team environment. Whether they be students, graduates or those already in employment, it does not matter. All that matters is making games.

“We’re partnering with Guardian to elevate the profile of the Game Jam among developers and the public alike”,

“We want to show their massive global audience how games can not only be entertaining, but a powerful creative force in the world”.

For the first time the partnership with media company The Guardian, the Creative Assembly Game Jam will be an opportunity to get involved with like minded people, be they veteran developer or amateur.

Final games will be presented to a panel of games industry judges and streamed across the internet on the EGX Rezzed Twitch channel. Games will also be demonstrated in the GamesIndustry Fair area on Saturday 14th March.

The winners of course will not go home empty handed with some fantastic prizes up for grabs.

To enter you need to be over 18 and already have some knowledge about making games. Applications are open now until midnight March 3rd, with selected individual applicants placed in teams being announced on March 6th. Those selected will get a free all-show ticket for EGX Rezzed, which includes access to the GamesIndustry Fair.

To sign up as an individual or a team of up to five just fill out the application form by March 3rd and then wait patiently till March 6th to see if you have be selected. Good Luck! 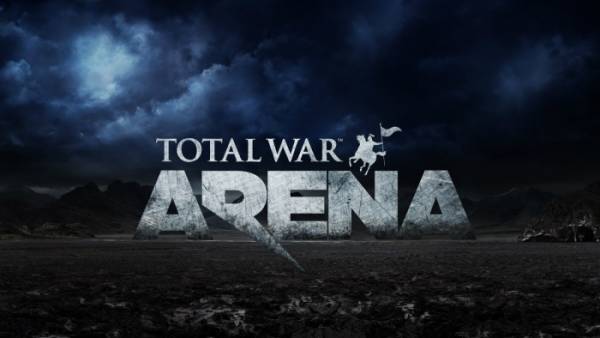 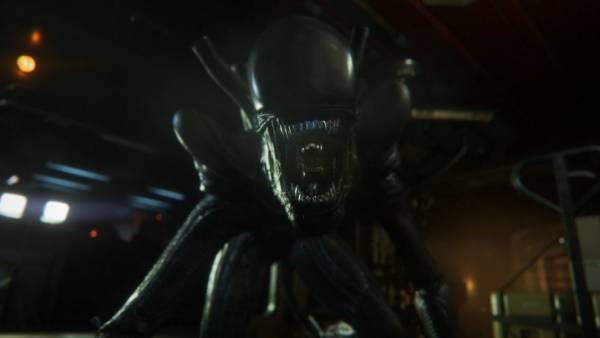