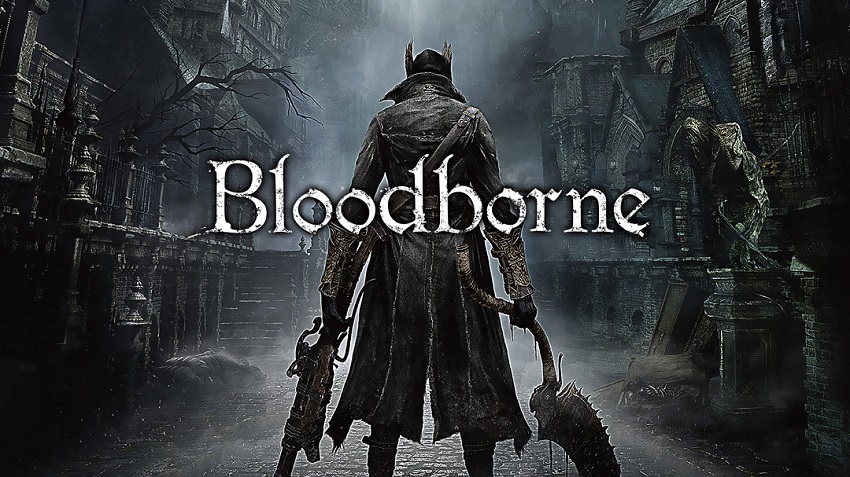 As we lumber towards the March release date, SCE Japan Studio and From Software have released a brand new trailer for Bloodborne, this time showing off some of the other poor souls who are trapped in the city of Yharnam. Hopefully, the figures shown off in the trailer will be much friendlier than some of the horrific monsters we have seen in the game, especially after seeing the first 18 minutes of the game.

With randomly generated Chalice Dungeons, Miyazaki back at the helm and based on all the footage we have seen of Bloodborne so far, it seems like it will be a more than worthy successor for the Souls series for the current generation. Check out the story trailer below and keep your eyes peeled for more Bloodborne news as March approaches: