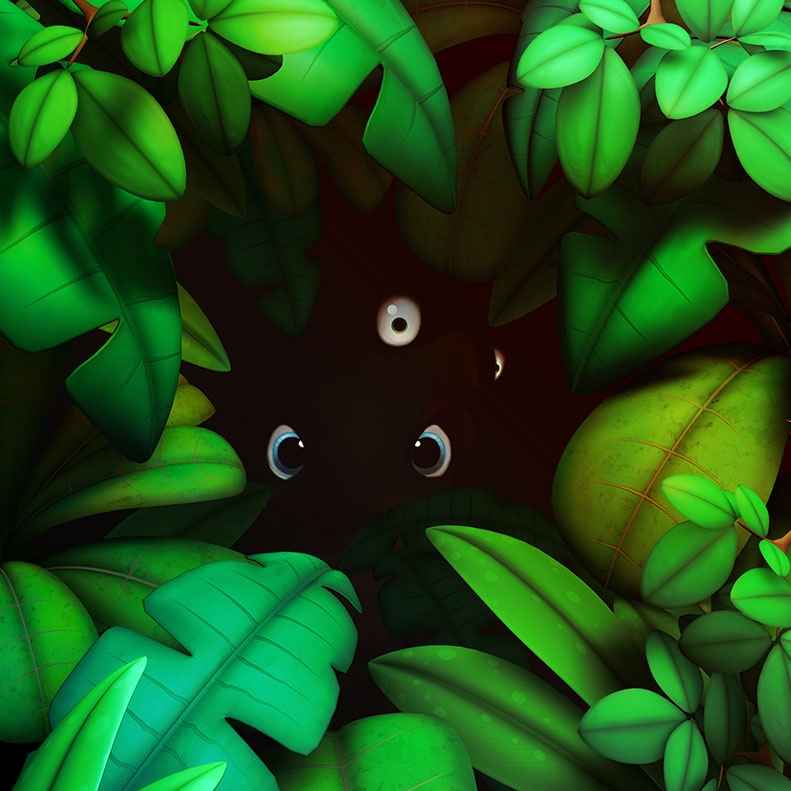 Teased at on Twitter and finally revealed in this month’s Edge magazine, many ex-Rare employees are getting the band back together to form Playtonic Games, a brand new studio which aims to capture the old school joy of 90s era Rareware games for a new generation.

To cap off this announcement which has got Banjo fans like me praising the heavens, Playtonic Games has announced its first project will be Project Ukelele, a spiritual successor to Banjo Kazooie which seeks to replicate and improve on the platforming goodness which Rare perfected back in the 90s. As for the game itself, very little is known about it, apart from it looks to have a cartoon-y artstyle, being a blend of Banjo and Viva Pinata and will start some sort of animal duo as its main protagonists. From the one teaser image we have seen, the theories range from a cat and a pigeon, to a lizard and a rabbit but hopefully, we will find out more in the coming months.

The current 6 man team is made of solely ex-Rare employees, ranging from those who worked on the original Donkey Kong Country to those who arrived in the final stages of Rare’s partnership with Nintendo. Playtonic Games is looking to expand its team to include new blood as well as the Rare old guard so look out for job postings for the company in the near future!

As for Project Ukelele itself, it is set to be a 3D platformer in the style of Banjo and Conker, with it hoping to be released on PC and all major consoles. The team have made it clear that they would like to work with Nintendo again (and seeing as Rare produced arguably its best work during that golden period, this is no surprise) but that they are keen to get the game out on Steam Early Access as well, in order to get fans playing the game as soon as possible.

As someone who got into gaming as a result of Rare’s golden age, I will be watching this game like a hawk so expect regular updates about Playtonic Games’ work as soon as they come out. Let’s hope the Ukelele sounds as good as the Banjo did.