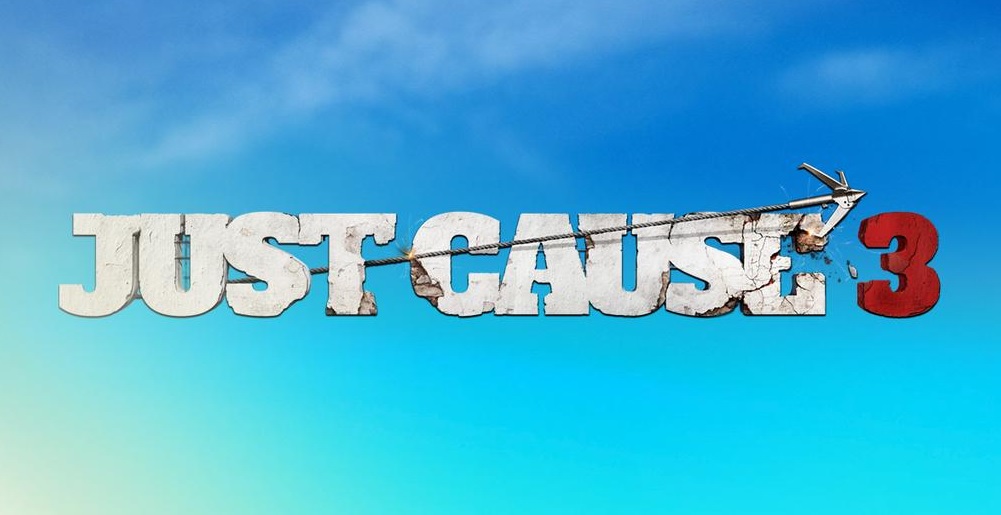 In a rather fiery trailer released today, Avalanche Studios has revealed that the third in their series of over-the-top sandbox games, Just Cause 3, is to release this holiday season.

The trailer was a cinematic one rather than a gameplay teaser. It showed scenes of buildings and cars being set on fire, as Rico plunges through the air wearing a wingsuit, which is a brand new addition to the Just Cause series. Apart from that, the trailer was fairly scant on new information, confirming many of the details that we already knew about the game, like how this one involves Rico toppling yet another despotic regime, but this time in the sunny Mediterranean instead of the Pacific.

Check out the trailer below and expect more Just Cause 3 news in the near future: