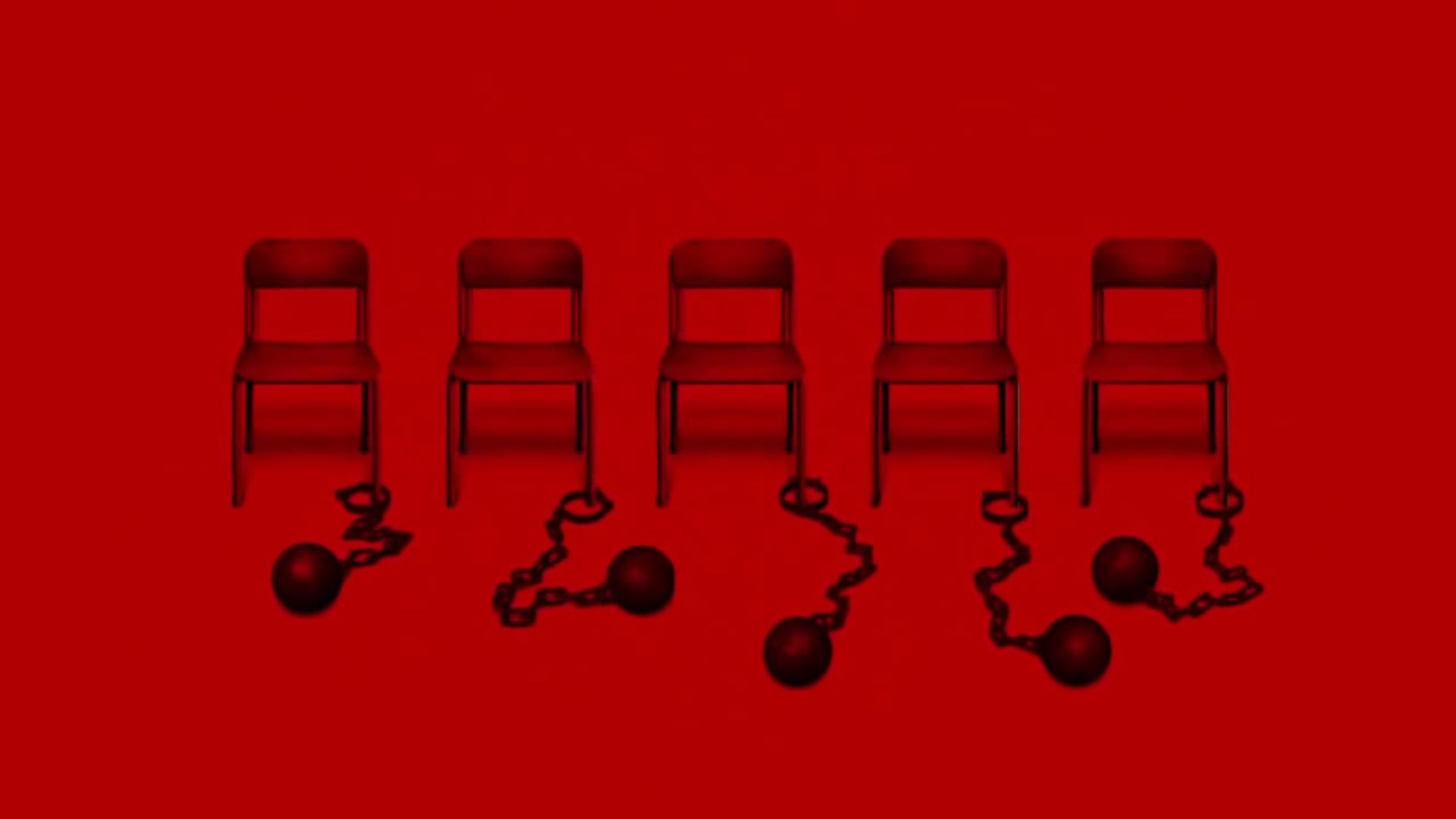 *Update* – The first trailer of the game has been released.

ATLUS are well known for keeping their games under wraps until the last possible moment, relying on hype and customer loyalty to do quite a lot of their advertising. It is with this is mind that we have been allowed to witness two teaser images, and a cryptic message that seems to imply that Persona 5 will be fully revealed within the next twenty four hours.

The first piece of evidence arose during the Persona Channel live stream, where a red top hat image with the words “Take Your Heart” were written below. Although this could be have been interpreted in many ways, it wasn’t until a full page advertisement appeared in a Japanese newspaper did we understand a portion of it’s meaning. The advert shows a figure wearing a masquerade mask, and a message in Japanese that indicates a figure known as The Phantom will appear at Nippon Budokan.

Whether this information applies to today’s Persona Stalker Club episode, or the Persona Super Live concert which will take both take place at Nippon Budokan later today, it is not currently known. Regardless of the location, it is clear that we will soon learn a lot more about the world of Persona 5. Are you excited to see the game finally revealed? Let us know what you think in the comments below.