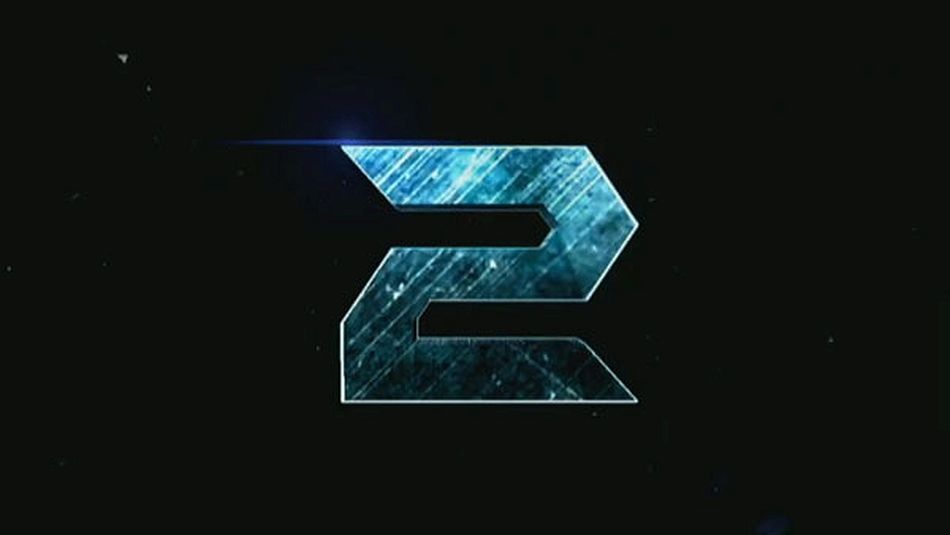 In a blink and you’ll miss it teaser today, it seems that Metal Gear Rising 2 is coming to PS4 sometime in the near future, according to a livestream from the Taipei Games Show.

During a sizzle reel of upcoming games for the PS4 during this livestream, a number 2 which bore a striking resemblance to the font used for Metal Gear Rising: Revengeance flashed up on screen, which seemed to be a pretty big indicator that Metal Gear Rising 2 is coming for the PS4, hopefully later this year. If so, that means we’ll have a year of 2 Metal Gear games, with stealth fans getting The Phantom Pain while spectacle fighting nuts get Metal Gear Rising 2. Again, no news on if Platinum is still on the project or even if the game is coming out this year, but we know it is coming and it is likely to be a PS4 exclusive. It could possibly be Sony’s answer to Microsoft getting the Platinum developed exclusive Scalebound, but that is just speculation.

The first Metal Gear Rising, though flawed and a bit repetitive near the end, had some of the most outrageous action and best boss fights of the last generation and if Platinum is signed on to the series, it should be an absolute blast of a game. If you want to see the livestream for yourself, you can check it out here. The aforementioned sizzle reel happens at around 2:46:39.

So, what do you think of this news? Are you glad that Jack may be back again? Tell us your thoughts below and hopefully expect more Metal Gear Rising 2 news in the not too distant future.

UPDATE: According to Geoff Keighley and Kojima Productions English Twitter account, Metal Gear Rising 2 was not actually revealed at the Taipei Games Show. The game is apparently something from Sony Computer Entertainment and has nothing to do with Metal Gear or Kojima Productions.

This, to me, screams of Kojima Productions trying to save face and push people off the trail of MGR2, so they can have a grand reveal at E3. Remember, according to Geoff Keighley and Kojima Productions a few years ago, The Phantom Pain was produced by Moby Dick Studios and was definitely not Metal Gear Solid V. Hopefully, we will get full clarification about this in the near future and Metal Gear Rising 2 will be officially announced.