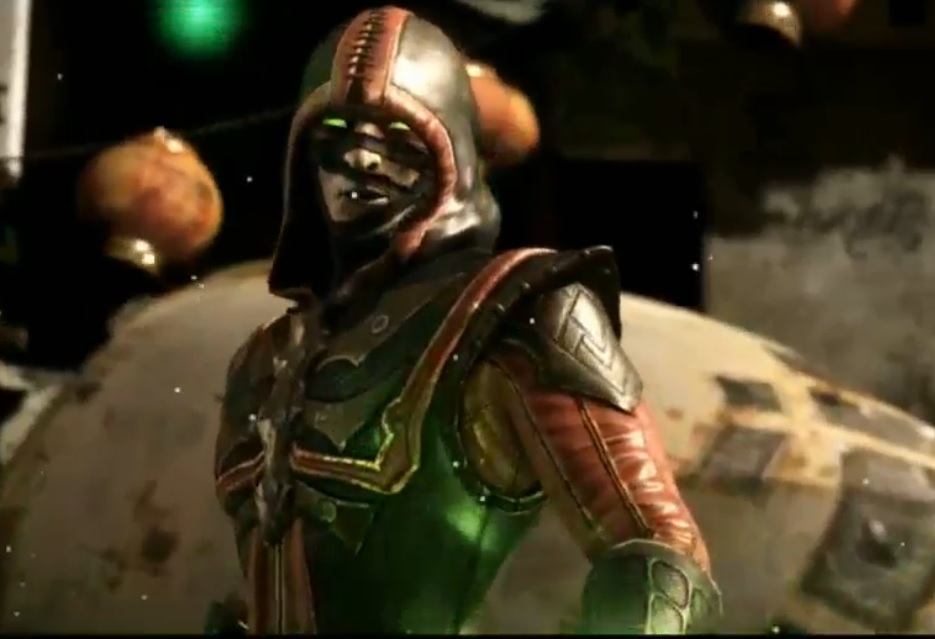 In NetherRealm’s Mortal Kombat X livestream extravaganza, Ermac has been confirmed to be playable in the next installment in the series. He seems to sport a more human design in this one, but still throwing around green soul balls like his MK9 counterpart. He conserves his very defensive moveset from previous Mortal Kombats, focusing more on using projectiles and keeping his opponents at medium range using telekinesis.

His Variations include Mystic, which focuses on his telekinetic powers to lift and throw opponents away, Spectral which allows him to fly around the screen and cancel into aerials and specific specials, and finally Master of Souls which allows him to manipulate a Soul Ball to use for mixups and keeping foes at bay.

Also shown in this Mortal Kombat X livestream was a new stage called Destroyed City, which has plenty of traversal background items to interact with during the middle of a fight.

Expect more news on Ermac in the coming day after the stream is over and tune in now on NetherRealm’s Twitch.