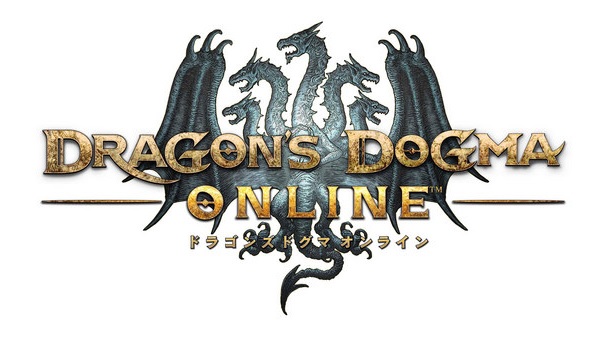 In scans of the latest copy of Famitsu, Capcom has revealed that they are working on a new installment of the Dragon’s Dogma series, creatively titled Dragon’s Dogma Online. The game will be a free to play RPG, where players take the role of an Awakened on the new land of Lestaria. Like in the original game, you can choose to play the game solo, taking 3 AI Pawns with you on your adventures or you can party up with three other players to quest across the land.

The online component is more like Destiny, where towns act as main lobbies where players can chat, trade and form parties while the rest of the world is instanced, meaning there are no random players to interrupt you whilst you are taking down a chimera. According to the developers, 100 players can be in a lobby at once and players can simply be quick matched with other Awakened, if they don’t want to faff about with Looking for Group calls.

The combat has not seen a massive change from Dragon’s Dogma, with players still being able to jump and cling to monsters as they desperately try to take them down. The job system seems to be in place as well, with Fighter, Priest, Shield Sage and Hunter being the announced jobs so far. Like in the previous game, you can switch you and your Pawns’ jobs whenever you like, with there being a greater emphasis on character customisation in Dragon’s Dogma Online, both in terms of cosmetic and job customisation. A crafting system is also making a debut, with Pawns being able to craft weapons, accessories and so on in between battles. Multiple Pawns can work together in order to increase build quality and shorten the crafting process. No word on whether Pawn sharing will be a feature in this edition, but it seems possible.

From the sounds of it, the world of Lestaria will be even bigger than Gransys, with title updates adding more and more locations for players to explore. Time-exclusive quests are planned in the future, as well as special 8-man missions which will have players fighting giant monsters and tackling great challenges.

Dragon’s Dogma Online is set to release in Japan only later this year, for PS3, PS4 and PC. We will be keeping an eye on this draconian RPG and any developments on a Western release over the coming months.