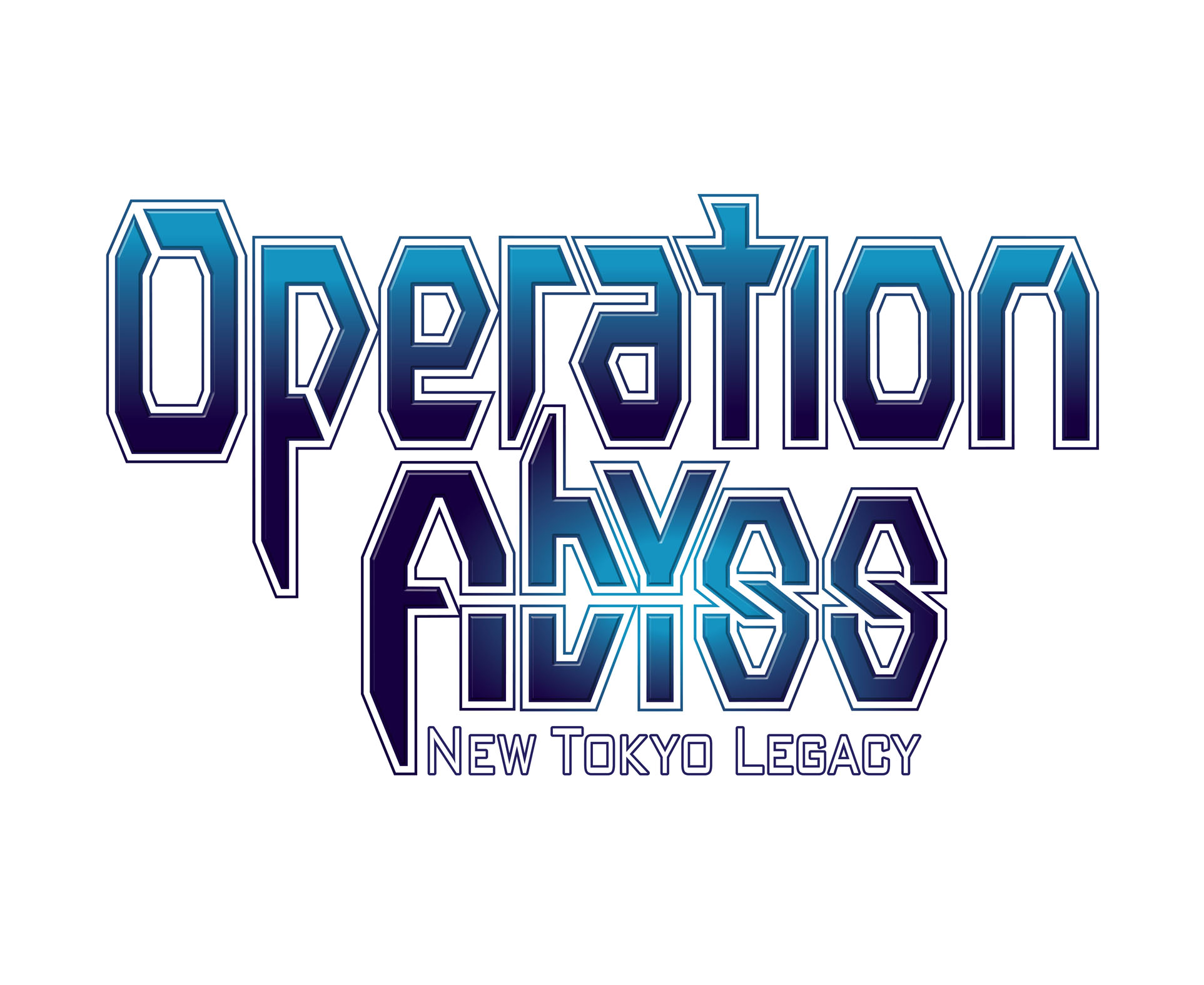 NIS America have become well known for translating some of Japan’s most popular role playing games to other countries. Their trend continues with Operation Abyss: New Tokyo Legacy, a dungeon crawler that will prove popular with fans of the Megami Tensei franchise. When mutated creatures from another dimension cross the barrier into a futuristic version of Tokyo, it is up to a group of ragtag heroes to neutralise the threat caused by these Variants, and restore order to the world.

It has been confirmed that North America will receive the game on April 14th, and we will get the game only three days later on April 17th. Are you excited that this game is going to be released in English? Let us know what you think in the comments below.