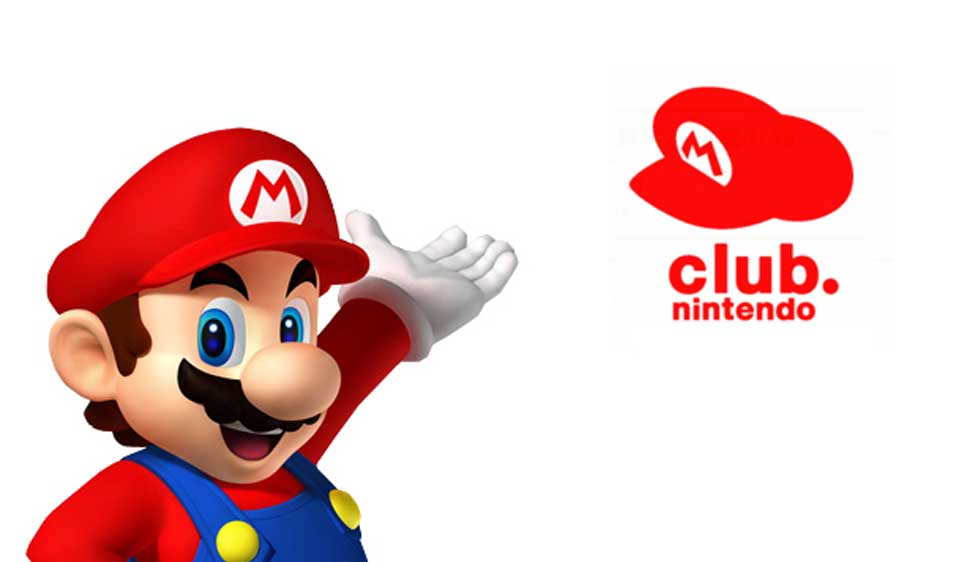 In news coming from Nintendo today, the company is planning to shut down their current loyalty system, Club Nintendo, and replace it with a brand new program for sometime after September 2015. As for what this means for you, your Stars or Coins (depending on which version of Club Nintendo you are with) will stay active until the 30th of September 2015, when the service will be officially shut down. New products will be added until the September closing date, but be aware that those points will run out soon!

Games will no longer be packaged with a registration slip as of the 1st of April 2015, meaning no new Nintendo games after that point will be able to be registered for Stars or Coins. Old registration slips will still work, but there just won’t be any new ones. On the 20th of April 2015, games bought via Nintendo’s eShop will also not be registered online, meaning you cannot get Stars or Coins by solely purchasing digital versions of games. Furthermore, Nintendo’s New 3DS and 3DS XL will not be able to be registered but as mentioned before, pre-existing registration slips will still work up to the 30th of September cut off.

If you are a American Club Nintendo member, as a way of saying thank you for your usage of the service, Nintendo is providing a free copy of Flipnote Studio 3D for all members registered before the 31st of March deadline, when the ability to make Club Nintendo accounts is stopped. Again, as long as you have an account before that March end date, you will able to download Flipnote Studio 3D until June 30th.

What do you think of this news? Did you actually get anything worthwhile with yours Stars and Coins? Are registration slips going to become like gold dust after April 1st? Tell us your thoughts below.