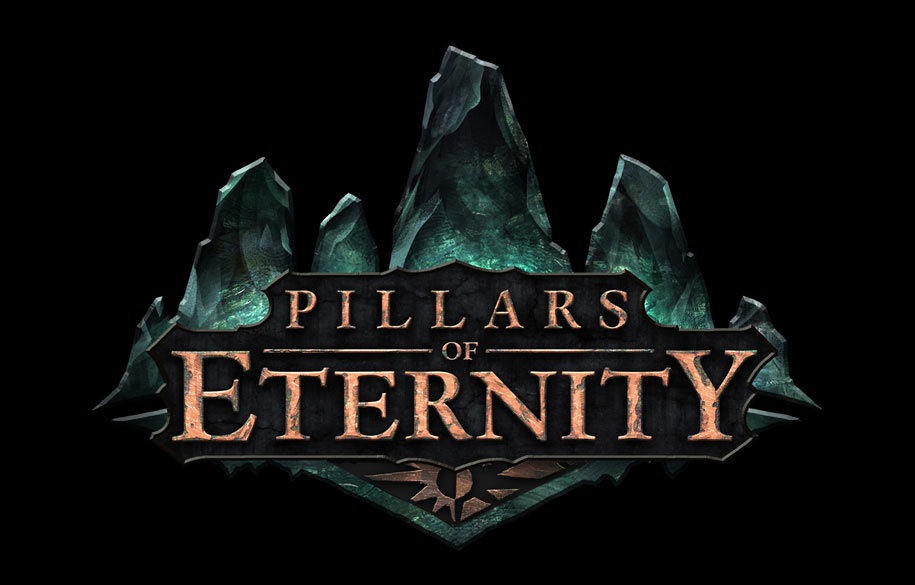 Paradox Interactive and Obsidian Entertainment today announced that Pillars of Eternity, the role-playing game (RPG) inspired by timeless classics and funded directly by dedicated fans, has a firm release date set for March 26, 2015. Pillars of Eternity will be available at retailers worldwide, and eager fans and backers will be able to experience the game they have been promised.

“Everybody at Obsidian has been dedicated to ensuring that Pillars of Eternity is the game we said it would be ever since we launched the Kickstarter campaign,” said Feargus Urquhart, CEO of Obsidian Entertainment. “The community has been incredibly forthcoming with their feedback, and we want to thank all of our fans for being so engaged with the game’s development – and for giving us the time to implement their suggestions and ensure Pillars of Eternity is a game we can be proud of. We’ve used that time well, and the results will be worth the wait. The end is finally in sight, and our journey is nearly complete – at which point yours can begin.”

In a recent livestream, the game’s Project Director, Josh Sawyer, revealed a host of new content that had been created since the backer beta. You can check the VOD of that livestream here to catch all the new additions to Pillars of Eternity (Stream starts at around 9:30),

“Joining Obsidian for this process has been very rewarding,” said Fredrik Wester, CEO of Paradox Interactive. “We’ve always known that, given the opportunity, the developers would be able to make Pillars of Eternity into the game we’ve all been waiting for; we’ve got several backers of the game on our own team. That’s just what we’ve done: we’ve allowed Obsidian to dedicate their attention completely to the creativity and quality of Pillars of Eternity, while we’ve offered our honest feedback, enthusiasm, and full support by handling all the other facets of launching a game that go beyond development.”

Pillars of Eternity is an RPG inspired by classic titles such as Baldur’s Gate, Icewind Dale, and Planescape: Torment, which features an original world and game system that evokes and improves upon the traditional computer RPG experience. Funded via Kickstarter in late 2012, raising $4.5 million through both backer pledges on Kickstarter and Obsidian’s own website, Pillars of Eternity has been a project of passion both for the development team and for the loyal fans who have made it possible.