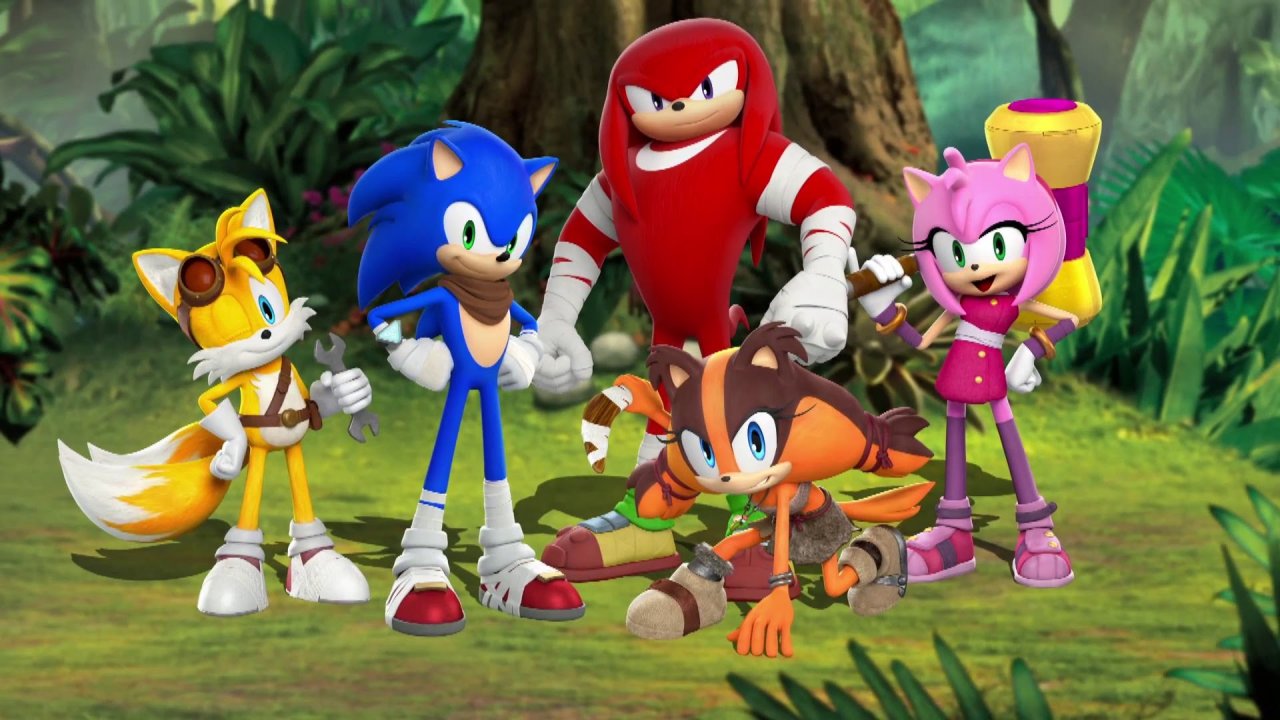 Although the TV series of Sonic Boom has been met with a respectable reception overseas, the same could not be said of the Wii U game Sonic Boom Rise of Lyric, which unfortunately received fairly low scores because of several issues which hindered gameplay, such as low frame rate, graphical malfunctions and long loading times.

If you have been waiting for some of the problems to be fixed, your wait has not been in vain as a patch is now live. It weights in at just over a gigabyte, and some of these notable issues have been addressed, such as the infinite jump that can be performed whilst playing as Knuckles. It is currently unknown what exactly has been altered, but any additions or changes that will improve the game are most certainly welcome.

Are you interested to play Rise of Lyric now that it is being patched? Let us know what you think in the comments below.