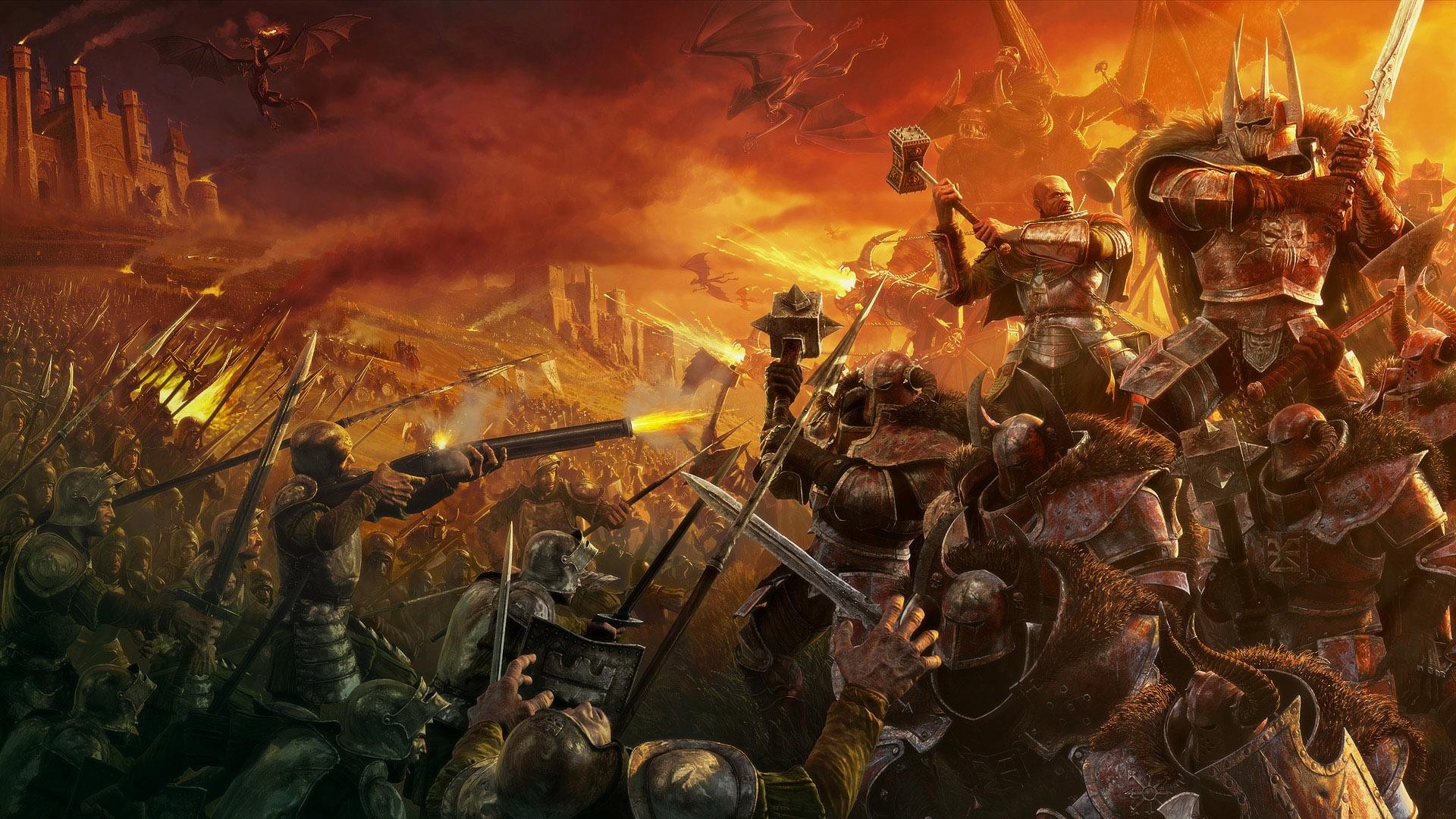 An official artbook that was sent to a Total War fan has revealed the possibility of a TW: Warhammer game.

In a post originally written on TWCentre.net, a Total War Fan forum, one user who was sent an official art book earlier than scheduled found some exciting news for Warhammer fans. The art book had an article in it that talked of the future of the Total War Series, shedding light on plans to improve Total Wars Multiplayer aspects in future games, which happened to mention Total War: Warhammer  as one such title.

As an iteration that fans have been expecting and asking after for years now, it comes as welcome news. Though not an official announcement, the leak seems to be pretty solid, and could maybe even have been a marketing plan to build up hype about the game.

As the book with this article in it is due to release on the 23rd of January, it would be safe to assume that Sega and Creative Assembly will be announcing Total War: Warhammer before that date.

The article that outlines Total War: Warhammer as a future title.