Rockstar have announced a delayed release date for the PC version of Grand Theft Auto V, as well as unveiling screenshots and system requirements for the title.

The statement on Rockstar’s website explains that “the game requires a few extra weeks of testing and polish to make it as good as can be. Moving a release date is never a decision we take lightly and is a choice we make only when we know it is in the best interests of the game and our fans. Thanks everyone for your understanding and we assure you these few extra weeks will be worth it when the game does arrive in March.” 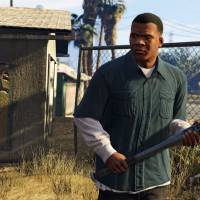 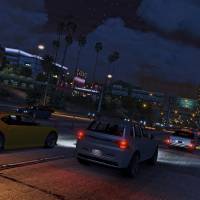 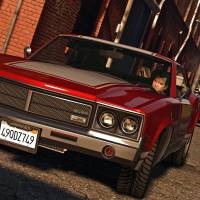 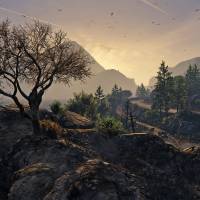 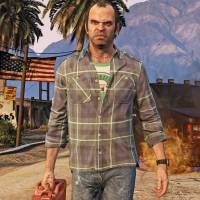 This pushed back release does however mean GTA V PC players will have online heists upon launch, as revealed by Rockstar “GTA Online for PC, which will support up to 30 players, will launch alongside GTAV for PC and will include GTA Online Heists. Online Heists for consoles will be launching in the coming weeks ahead of the PC launch.”

Grand Theft Auto V for PC will include the new Rockstar Editor, which will integrate with Social Club and YouTube. This will allow players to utilise a suite of editing tools to create and publish gameplay through social media. 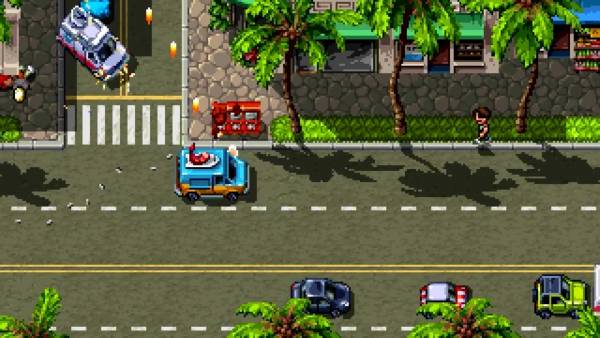 GTA V on PC – Was It Worth the Wait?
Powered by Magic