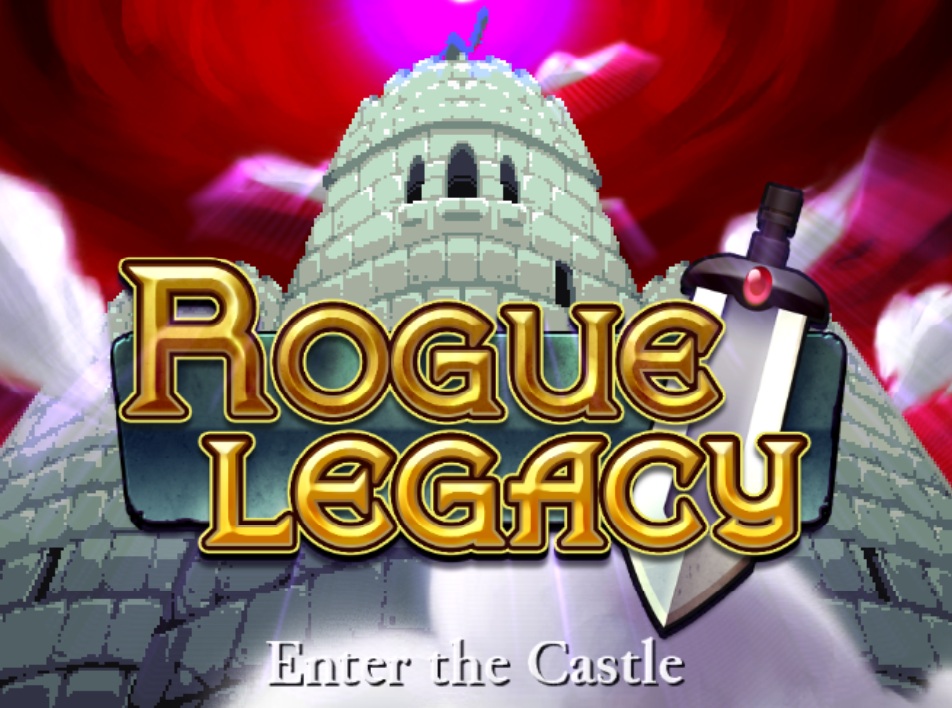 Rogue Legacy has been a huge hit in the gaming world, and is available on quite the range of consoles. However, Xbox 360 and Xbox One owners alike have been left out of the loop with Rogue Legacy, but it seems that has finally come to an end.

Nothing else is known about the Xbox One version or it’s release date, but Xbox One owners can rest easy, knowing that Rogue Legacy will soon be joining them.