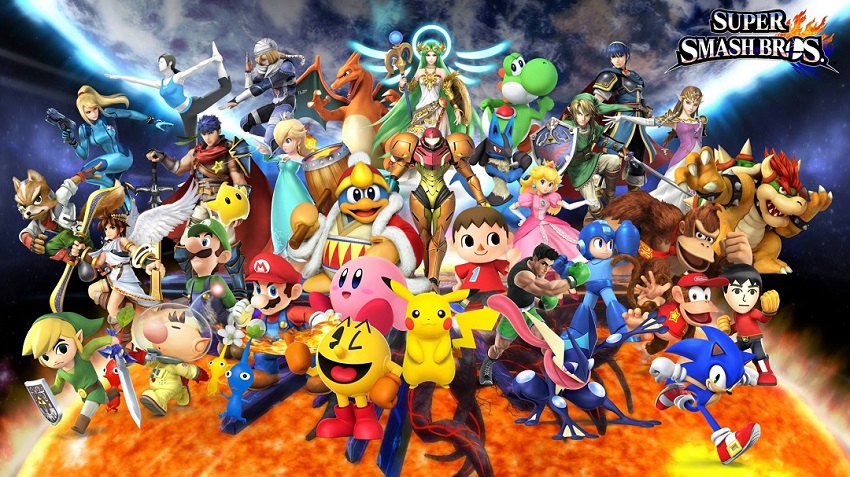 For all you Smash fans out there, you have a chance to compete in the world’s largest online tournament of Super Smash Bros for Wii U, courtesy of Events2Compete, Hypest and RTGN.TV. The tournament will be held Sunday the 18th, with the top 3 combatants receiving a split of a $1,000 cash prize.

The tournament will start at 1pm CST/7pm GMT and depending on your region, you will be matched with players in your area to prevent massive lag. Due to the massive size of the tournament (it currently has over 1100 players registered), the top two competitors from each bracket will advance through to the next stage. Finals will be streamed over on the Events2Compete and Hypest Twitch channels if you want to tune in.

So far, the most common character main according to sign ups is Captain Falcon by a large margin, with Yoshi and Sheik far behind. If you want additional information and extra updates, add yourself to the Facebook event and get ready to Smash! 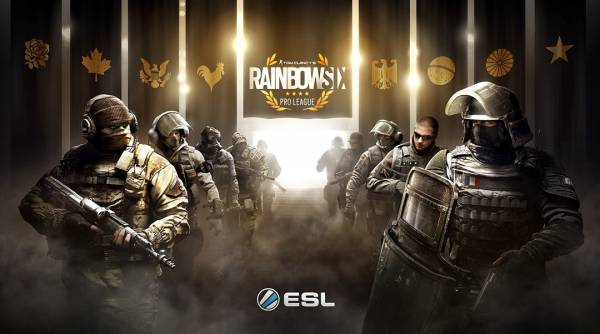