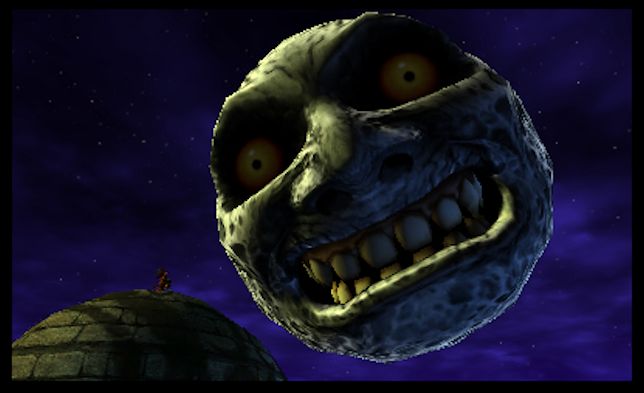 With the long-awaited Majora’s Mask 3D on the horizon, the North American Special Edition has finally been revealed.

The Special Edition will include the regular 3DS game, as well as a (super awesome) Skull Kid figure at a retail price of $49.99. With the special edition being only $10 more than the standard edition, pre-orders are being filled up quickly with some retailers such as Amazon already running out of stock for the pre-order.

If you’re a North American Zelda fan, you may want to jump onto this Special Edition wagon before it is entirely out of stock.

Check out the Skull Kid figurine as well as the boxing below!