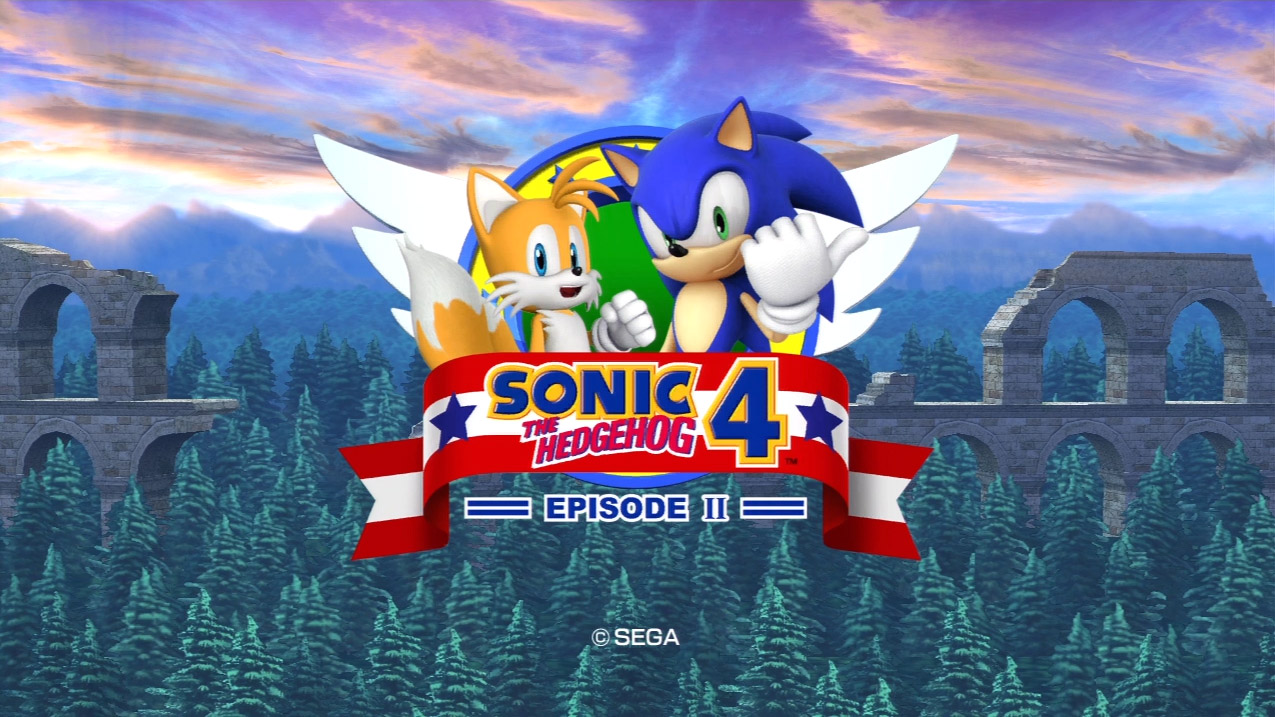 Sonic 4 Episode 1 and Episode 2 were met with mixed reception when they were released back in the early years of the current decade. Some fans wished that it would be forever forgotten, while others hoped that the previously confirmed trilogy would be completed. However, new evidence from the mouth of Ken Balough, the previous brand manager for SEGA, has all but confirmed the cancellation of the third instalment.

Balough stated, “For reasons I can’t discuss, Episode 3 never came to pass. But the idea back during Ep 1 was to make a full trilogy.”

Are you disappointed that the Sonic 4 saga will forever be concluded with the second title? Let us know what you think in the comments below.