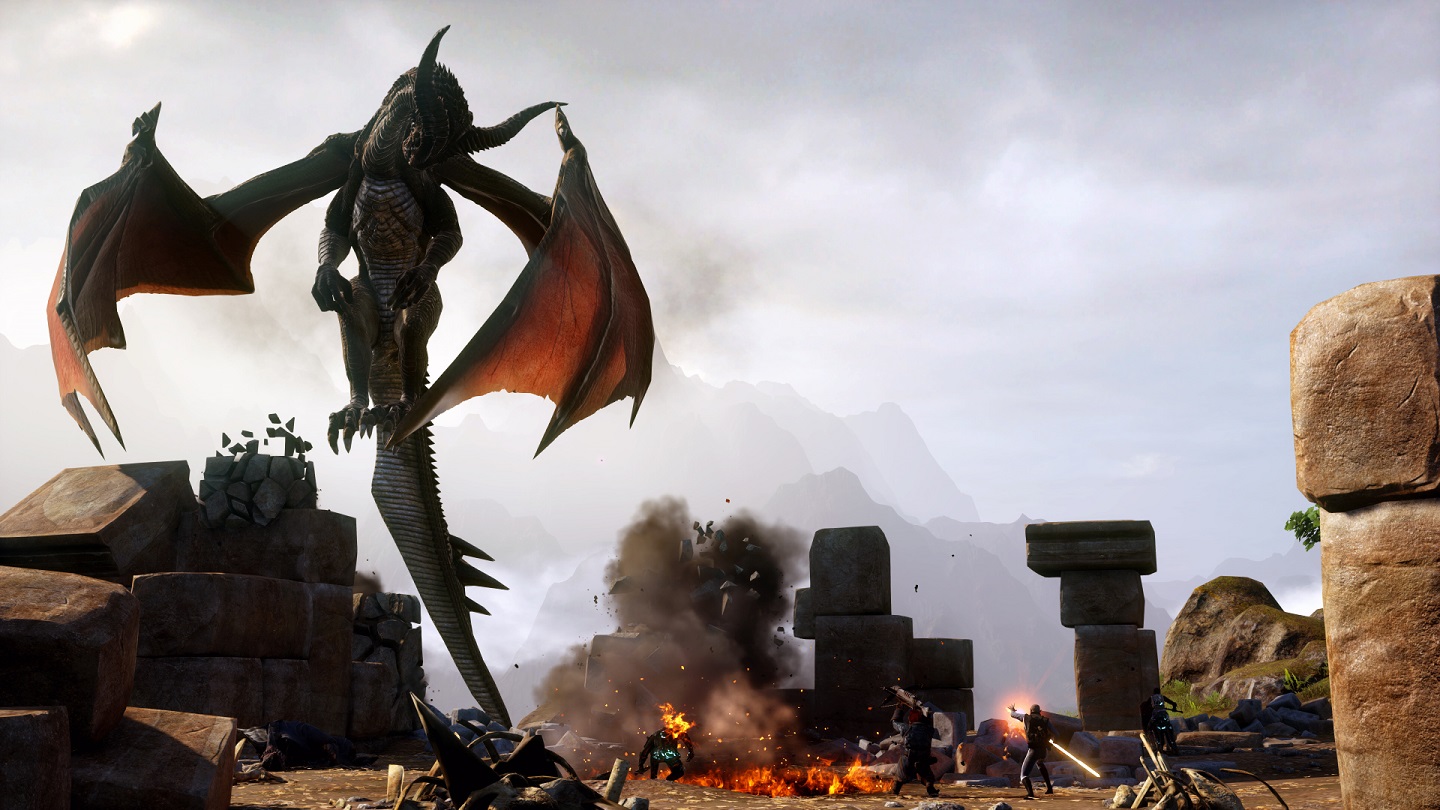 2014 is nearly over which means it is time for the mandatory ‘end of year’ list, where we sum up everything that’s gone on this year. 2014 has been a pretty lacklustre year if I am honest, being that awkward transitional year between last gen and current gen when everything is still gearing up for the good stuff in 2015. So, with that in mind, let’s sum up 2014 by giving you my winners and losers of the year, in no particular order. Winners will be in green and losers will be in red.

2014 has just been the year of the livestream, which Twitch becoming the undisputed industry leader to streaming gaming content. We’ve had people been swatted on camera, hundreds of thousands of people trying to play Pokemon at once and giant eSports competitions being watched by massive audiences. With the PS4 and Xbox One now having Twitch integration built straight into the console, Twitch is only going to grow in strength in the new year. Plus, with Amazon’s acquisition of Twitch in September for almost $1 billion, the service is definitely here to say. Who knows where it will go in 2015?

For all the fanfare they received late last year, neither the PS4 or Xbox One have knocked it out of the park this year. Sure, they haven’t been terrible but nothing has been released on either console that has really warranted a purchase. Most of the big third party releases have been fairly lacklustre, while neither of the console exclusives have really been system sellers. While Microsoft had a solid E3 showing, it lacked the games for the latter half of 2014 and games like the Master Chief Collection were massive disappointments. Sony had a very mediocre E3 and even though it brought tons of game announcements during PSX, it too lacked games in the latter half of the year. Unlike another company I will mention, the PS4 and Xbox One still lack killer apps which will make their purchase worthwhile.

Nintendo, on the other hand, has had a killer year for its consoles. While it may have been a slow start, Nintendo has been releasing a steady stream of stellar games, which have finally shifted those lonely Wii Us in the corner of game shops. Donkey Kong Country Tropical Freeze was lauded as a fantastic platformer, Bayonetta 2 was praised by some (not all) as one of the best action games of all time, Mario Kart 8 and Super Smash Bros for Wii U and 3DS created and simultaneously ended many friendships while Pokemon Omega Ruby and Alpha Sapphire brought everyone back to one of the best Pokemon entries ever. Most of all, Nintendo was the only big company this year that remember that games can actually be fun, which made a welcome chance to the grit and seriousness of most current gen games.

Ubisoft, conversely, has had a pretty bad year. Watch Dogs turned out to be pretty mediocre, Uplay continued to be a nightmare to work with and the less that’s said about the terrible launches of The Crew and Assassin’s Creed Unity the better. The problem is that Ubisoft did do some very good stuff this year. Child of Light and Valiant Hearts were great, small projects that escaped the wrath of the Ubisoft marketing department and being carved up between 37 studios, while Far Cry 4 was enjoyable if a bit samey. When Ubisoft leaves its studios to its own devices to make stuff that they want to make, it can create some fantastic games but its current obsession with shoving Uplay into everything, making yearly Assassin’s Creed instalments between 20 different studios is not making them shine as well as they once did.

This ties in with the success of Twitch, but eSports are going from strength to strength and is building the potential to really break into the mainstream. The International 4 was a landmark achievement with a prize pool to match the Superbowl and ridiculous viewing figures, with the Worlds Season 4 for League of Legends being not far behind in terms of money and scope. More and more eSports events are growing in popularity, with Hearthstone being the next big entry into the eSports stable. The FGC is also growing in scope, with events like the Smash Invitational at E3 gathering massive crowds and Capcom Cup 2015 looking to be a giant event to rival some big eSports competitions. eSports has developed into its own juggernaut within a booming industry and only seeks to grow in 2015.

It is safe to say that Steam Greenlight is a mess at the moment. Valve’s incredibly selective QA policy when it comes to allowing games on sale, combined with the number of derivative and downright awful games flooding the marketplace have made the system a complete farce. The amount of repackaged mobile and ancient Flash games that make it to the front page, games like the Slaughtering Grounds and Earth: Year 2066 which are full of copied content yet still get to charge full price and the fact that Valve seems to only intervene on very select times when it comes to removing games from Greenlight and the storefront, makes the service seem laughable.

While the home for indies may have been swamped with terrible games, the scene has had a great year, pumping out some fantastic games. We’ve had amazing retro platformers, creative takes on first person shooters, terrifying management simulators, beautiful puzzle games and the resurgence of the adventure game. The scene seems to be going from strength to strength and hopefully, next year will be even better.

If you were even remotely invested in gaming during the latter half of this year, you saw the colossal firestorm which engulfed the gaming media and left everyone for the worst. The whole gaming scene was put back a few years by the whole debacle, as people ripped each other to shreds and didn’t show that this medium maybe hasn’t grown out of the ‘nerds in parents’ basement’ stereotype that people still cling to. However, every creative medium seems to have its ‘Red Scare’ moment, where witch hunts and excessive fear of the other side threaten to tear the community apart. Let’s hope everyone, whether you call yourself a gamer or whatever, can learn from the events of this year and move forward to make the gaming community a much better place. Otherwise, it is going to be a long 2015.

So, what did you think of this year? Who were your winners and losers? Tell us in the comments below.