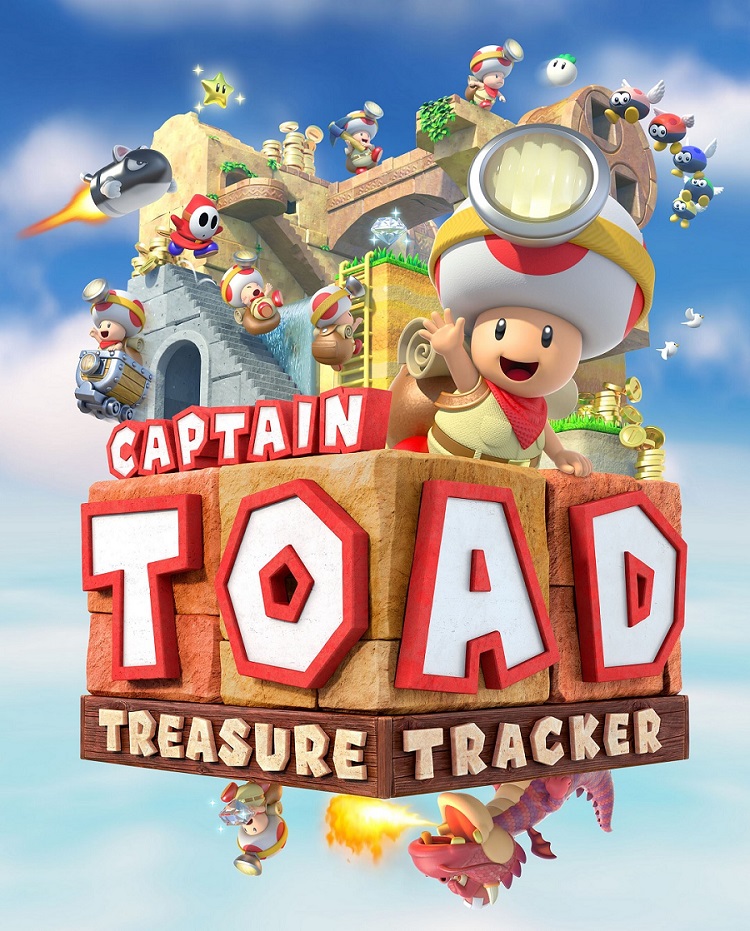 In some happy news in time for Christmas, Nintendo has released Captain Toad: Treasure Tracker for Wii U today in the UK, two weeks ahead of its initial January 2nd release date. GAME seems to be shipping copies of the game from today and if you go in store, you will no doubt be able to snag a copy just before Christmas.

As for the game itself, Captain Toad: Treasure Tracker tasks you as the eponymous Captain Toad, as you try to save Toadette and a stolen Power Star from the clutches of the evil bird Wingo. Quest through loads of worlds, shifting perspectives, solving puzzles and grabbing gems along the way in order to save your friend and your treasure.

Check out the trailer below and expect some more Captain Toad news earlier than expected!